Maine to allow carrying of concealed guns without permit 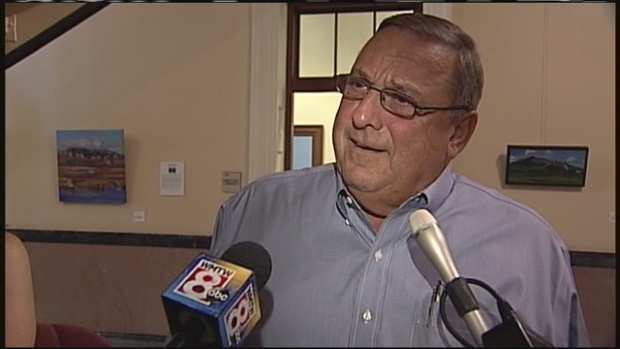 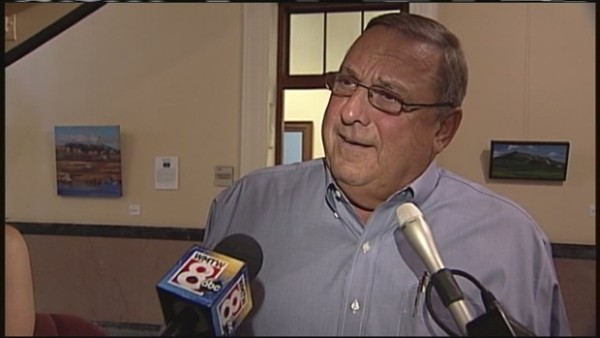 (VMTW.COM)AUGUSTA, Maine —Maine Gov. Paul LePage has signed a bill that will allow residents to carry a concealed handgun without obtaining a permit.

Maine will become the sixth state in the country with such a policy when the law goes into effect 90 days after lawmakers adjourn later this month.

Supporters of the bill signed Wednesday say permits are a burden on responsible gun owners and don’t prevent bad people from carrying firearms.

But critics say it’s essential to ensure the public’s safety. While background checks are required by federal law when someone purchases a gun at a licensed gun dealer, they aren’t required for private sales in Maine.