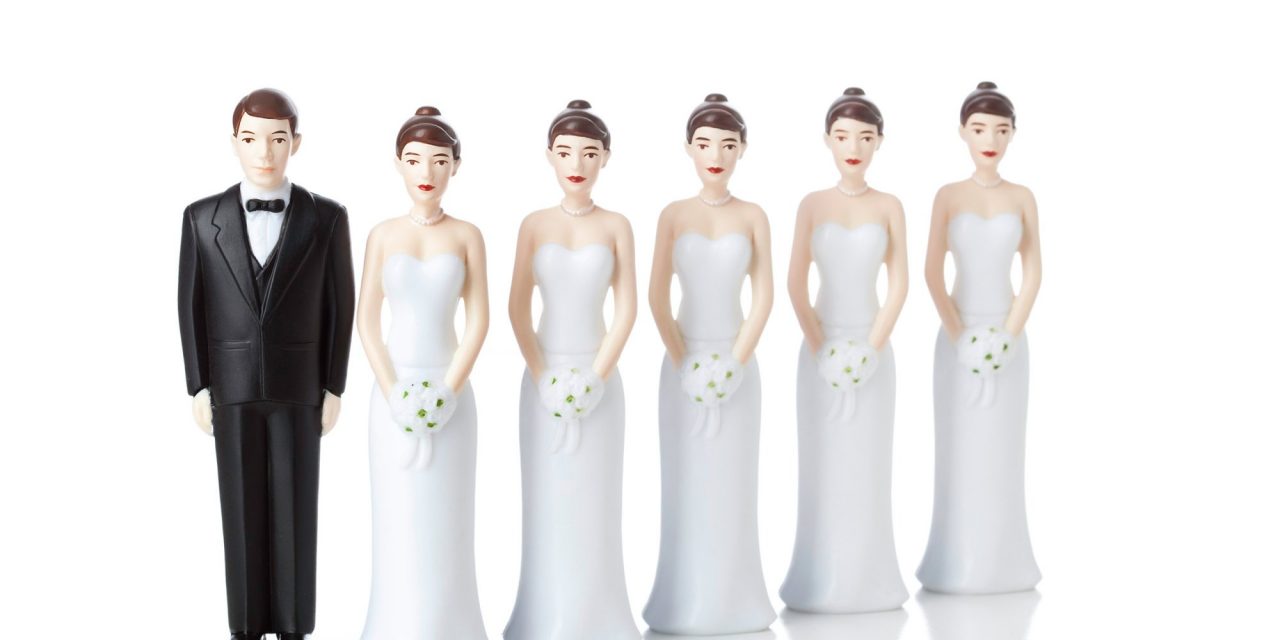 Mormons may have to find a new state, as Utah legislators have just outlawed polygamy by “re-criminalizing” the practice.

Utah’s Senate voted 15-14 in favor of House Bill 99, sponsored by Rep. Mike Noel, R-Kanab, makes it a crime for someone to live with multiple people who define themselves as husband and wife and wife and wife, reported Fox 13.

It also adds a “safe harbor” exemption for people who leave polygamous relationships.

“I think this is a need we have and I would ask those that can to support me,” Senator. Kevin Van Tassell, R-Vernal, who voted for the bill said.

This comes amid leaks by a website called Mormon leaks which seek to expose the Jesus Christ of Latter-day Saints or LDS Church that purports to be “the only true and living church upon the face of the whole earth.”

The leak has provided a rare glimpse into the workings of the church’s leadership and its cozy relationship with Mormons in politics and questions whether or not Mormons used their influence to advance interests of their church and whether any form of bribery was involved.

In one video former Republican Senator Gordon H. Smith of Oregon, shared with apostles of the church that he voted in favor of the Iraq War “because he believed it could open the region for Mormon missionaries.”

“If that succeeds, there will be an opportunity to begin building the church in the Middle East, which is a deeply troubled place,” said Smith.

In another video, a Republican Mike Leavitt, a former governor of Utah and head of the transition team to Mitt Romney assured apostles that Mormon, Catholic and evangelical leaders were fighting strong, against abortion and same-sex marriage in state legislatures.

Although the bill against bigamy has passed the Senate and House, it still needs to cross the Governor of Utah Gary Herbert’s desk where he can choose to sign or veto the bill.