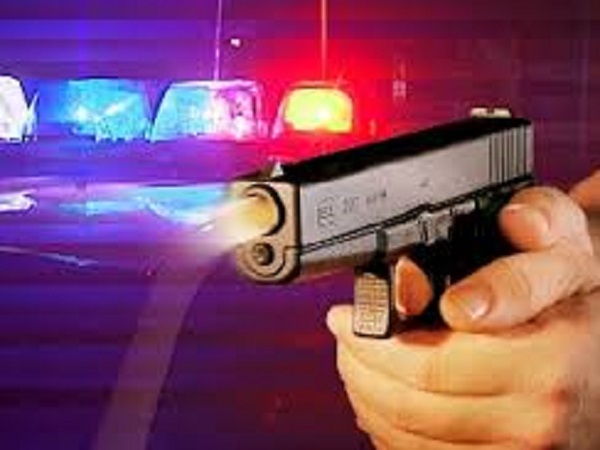 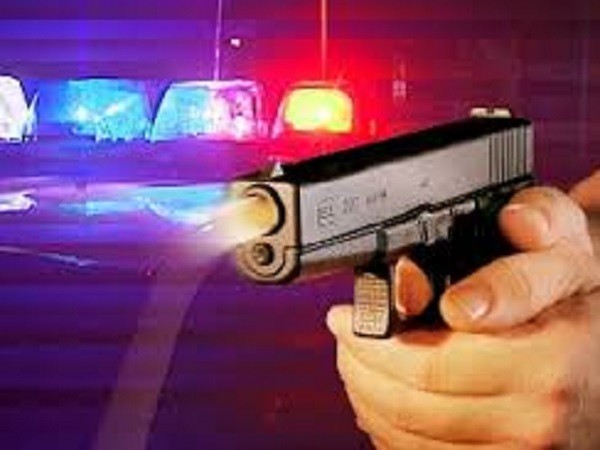 A 26-year-old vandalism suspect was fatally shot by by police after allegedly reaching for the officer’s gun at Harbor-UCLA Medical Center on Saturday, according to the Los Angeles Police Department.

Two officers tried to interview him, but the man took a fighting stance and allegedly kicked and punched at them. He allegedly reached for a gun, at which point the officers used a Taser on him, according to Tingirides.

When that failed, backup was called in and the man was eventually subdued.

He was transported to Harbor-UCLA Medical Center in unincorporated Torrance with injuries, and initially was cooperative with police, the LAPD commander stated.

The man was treated and subsequently handcuffed to a gurney in the hospital’s Emergency Room. Around 2:30 p.m., when the handcuffs were briefly taken off, he picked up a metal chair and begin swinging it, Tingirides said.

Police initially released few details about the shooting, saying they would release more information about the incident at a news conference scheduled for 6 p.m. However, the briefing was delayed about 3 hours until next of kin were notified, according to the commander.

“Because this was an incident that involved the same suspect from this morning, had we come out and told you that story — if the next of kin were watching they certainly would have recognized that,” he said.

The man’s identity has not yet been released.

The Office of Inspector General, which performs civilian oversight of the LAPD, is investigating the shooting.

The hospital, which is located at 1000 W. Carson St., is one of only five level one trauma centers in Los Angeles County, according to its website. It serves as a major training site for medical students from UCLA’s School of Medicine.

About 700,000 patients are treated each year at the South Bay hospital.