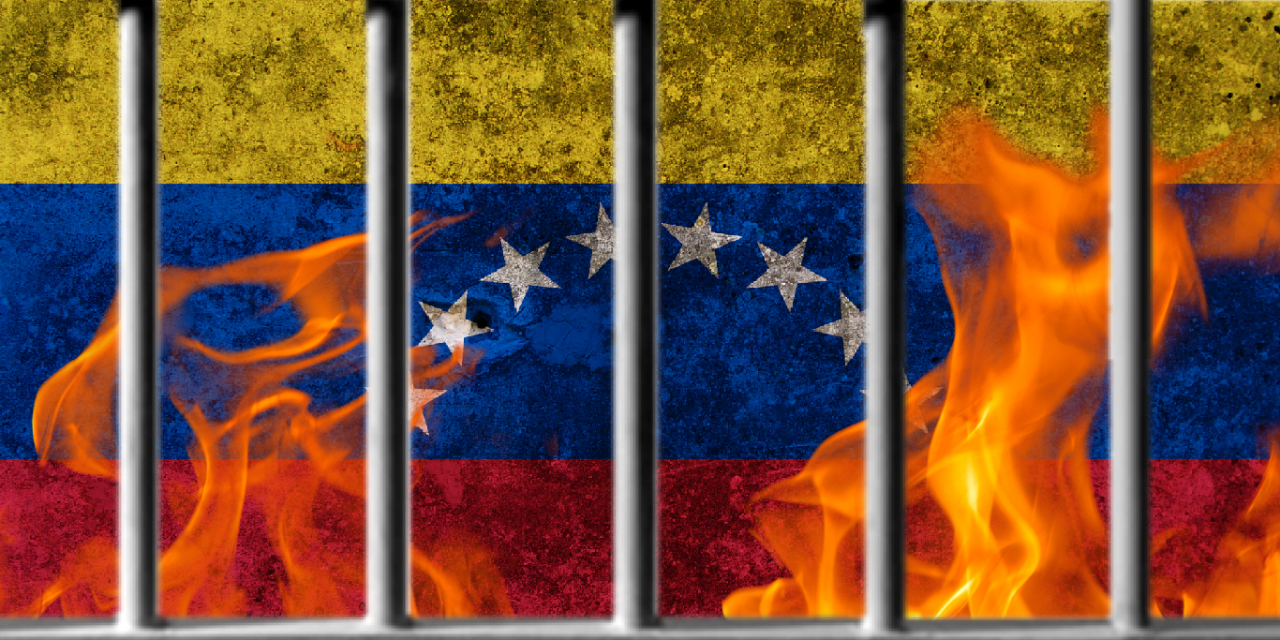 After Hugo Chavez took power in Venezuela in 1999, a country once considered rich which people flocked to in great numbers, now has 2 million people leaving the country due to poverty, lack of opportunity and crippling hyper-inflation.

But there’s a catch for those trying to escape Venezuela, as there usually is in heavily centralized socialist countries. Most people are unable to leave.

There have been an estimated 1.8 to 3 million passport requests to the government in the past year. Out of this figure, only 300,000 have been granted the right to do so.

On a daily basis, hundreds of people line up outside passport offices to gain such a right according to Sonia Schott, a former Washington DC correspondent for the Venezuelan news network Globovision.  This is horrifying, considering it should be an inherent right as a natural freedom of movement.

Now, corrupt Venezuelan leader Nicolas Maduro recently opened up an option to the public to rush passports in 72 hours for double the price of waiting in line, but the website has been repeatedly crashing and it appears few passports have actually been granted through this avenue. Not to mention that due to the historic and alarming hyperinflation which has been leading people to drink out of gutters, break into zoos to eat the animals, wait in bread lines and get government numbers for food portions, it’s not practical to pay even more for a passport. You can only weigh so many stacks of so-called “money” and people need to eat, even if they can only eat tiny scraps of food after waiting hours if not more than a day in a line for such an “honor.”

But there may be more to this story. Many believe that it’s more than just the government not being able to afford the paper, but that the government is actually trying to stop people from leaving.

More than ever, people are attempting to flee Venezuela, the former socialist utopia, and for good reason! Government manipulation, centralization and monopolization has left bereaucrats living in palaces while children sip dirty water out of gutters.

According to Cynthia Arnson, the director of the Latin American Program at the Woodrow Wilson Center,
“People with the means to get out want to, but the problem is you need a passport and you can’t get it,”…“It’s kind of an excuse by the Venezuelan government that they don’t have materials, because they know the real reason people want a passport is to leave the country.”

This is what socialism eventually leads to. How many times does history need to repeat itself before people realize the dangers of massive governments controlling every little aspect of life until monopolies become enormous and fiat currency crashes into the ground leaving the populace in chains of debt and servitude?

Socialist empires historically either turn into giant communist dictatorships or fall at the hand of the individual and rebuild themselves as voluntary free market, individualist societies free from the iron fist of collectivism.

Of course, people need to be educated before a free society is possible. People just need to be propagandized with glossy ideals, free of logic, but completely based in emotion to fall for socialist idealism.

In my opinion, I expect bread and circuses as Venezuela burns. Distraction mechanisms to keep people cheering like what people long ago saw as Rome burned.

Nero would be proud.

Don’t forget to check out Luke Rudkowski and Jeff Berwick’s incredible report from Venezuela breaking down the crippling hyperinflation: