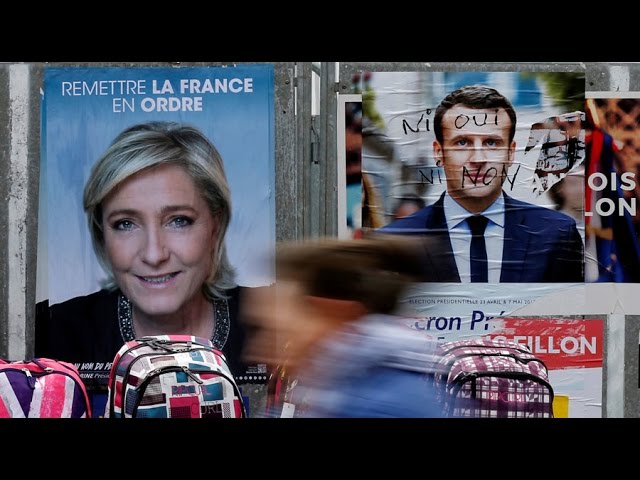 Reporting from Plaza De Republique in France, Luke Rudkowski is joined by Tim Pool and Brittany Pettibone as they all wait to hear the results of the presidential election.

There are less people voting right now than any year since 1988, as many people are upset with both front-runners. There have been at least three terror alerts in France already today. Things are expected to get chaotic in the streets all over France.

Marine Le Pen has mostly enthusiastic supporters, whereas Macron has mostly half-hearted supporters. There are talks of both of the candidate’s speeches getting stormed by protesters.

There is an international trend towards nationalism, but it looks like support for the nationalist candidate- Le Pen wasn’t enough for her to win this election.

Luke and friends also discuss a protest they were attempting to cover last night which they were chased away from covering- both because they are journalists, and the color of their skin.