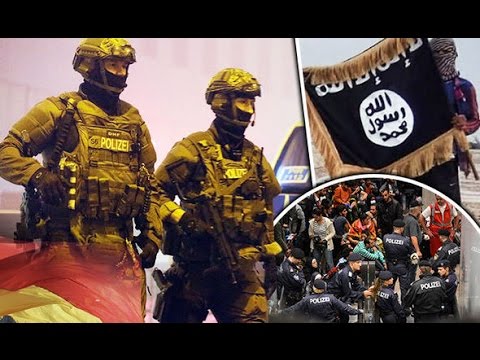 In the latest non-paradigm news, Luke goes into one of the favorite tactics elitists to use in order to divide and conquer us- the False Flag attack. The term ‘false flag’ refers to covert activities designed to deceive people into thinking they were carried out by a different person or group.

This false flag attempt involves a German lieutenant- Frank Albrecht, who was plotting a terror attack. Albrecht’s plan was to blame the attack on the refugees who are coming into Europe. This plot may have involved a network of army personnel, but is unknown at this time.

The polarization of humanity by fraudulent manipulation keeps us from realizing the immense power we have together, to manifest positive change in the world.