VIDEO: Partisan Girl On Whats Really Happening Now And Her Next Predictions 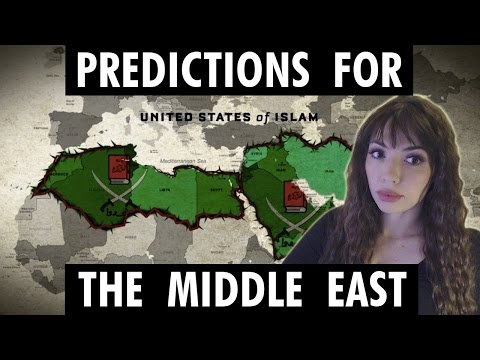 In this interview, Mimi and Luke share their perspectives on the Middle East, including analysis of the Trump administration’s latest moves and their impacts.  Mimi also shares some of her current predictions.

Mimi’s skills, hard work, and sources have earned her a reputation for accurate predictions. The situation unfolding with Kurdish people in Syria is happening as she forecasted 3 years ago. 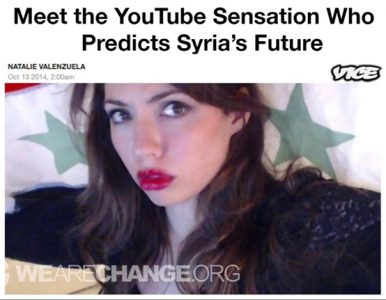 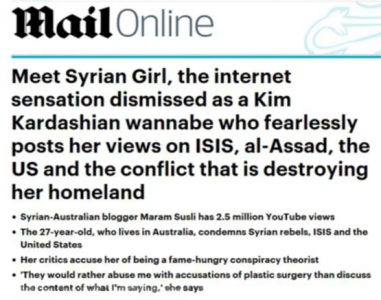 From the beginning of the Syrian so-called ‘rebellion’, we knew Turkey, U.S, Israel, and Saudi Arabia armed rebel groups including ISIS in the supposed ‘civil war’. I asked Mimi her thoughts on why the Trump administration is currently aligning with the Kurds, which is pissing off fellow NATO member, Turkey.

Balkinization is one of the overarching goals, and Mimi says Syria has been openly doing it for a long time. The U.S. also admits it’s use of divide-and-rule maneuvers in Syria, at least as far back as the Invasion of Iraq in 2003, and Israel has declared their use for decades.

In 1982, a think-tank is Israel unveiled ‘The Yinon Plan’, laying out plans to creating divisions in the Middle East. They used Shites- against Sunnis- against Kurds, to create separate states- only one of which was Kurdistan.

Excerpts from ‘The Yinon Plan‘: 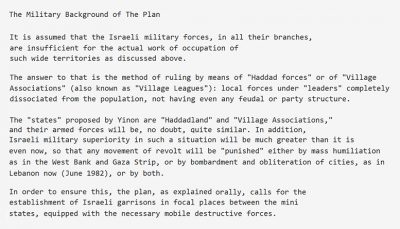 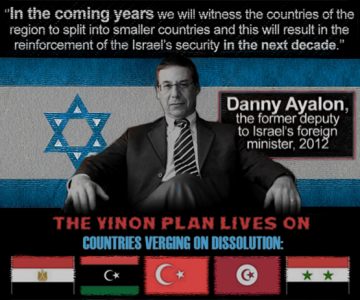 Also check out the last recent interview with Mimi, where she breaks down the two main groups of Kurds in Syria, and the glaring differences between how their actions and effects on  Syria and the rest of the world.

We love BITCOIN too
12HdLgeeuA87t2JU8m4tbRo247Yj5u2TVP