WATCH: Rosario Dawson BLASTS Clinton Over Her Support of Israel 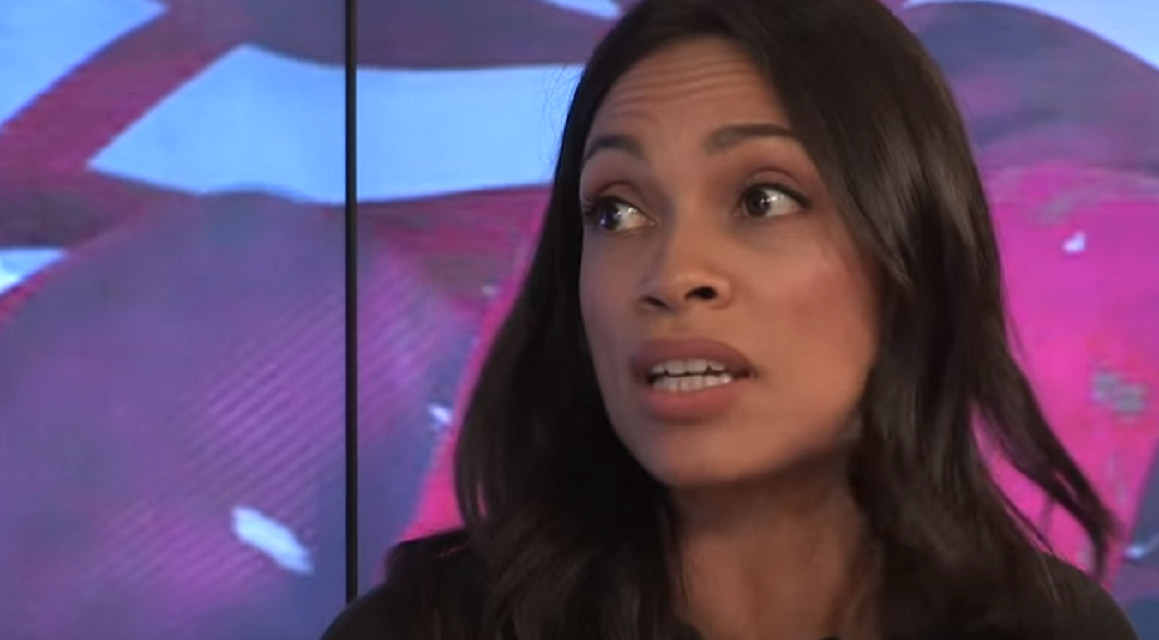 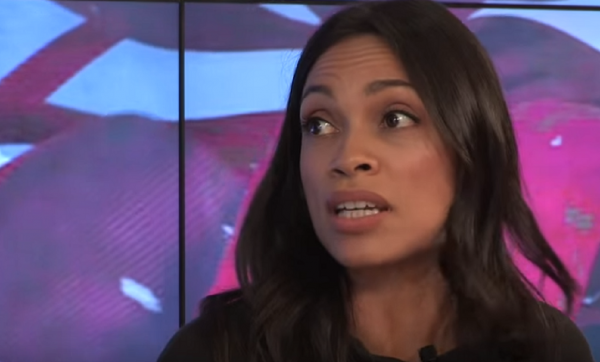 Last week, the Young Turks hosted a discussion regarding the foreign policy of Hillary Clinton, and Rosario Dawson did not hold back in pointing out the Democratic front runner’s hypocrisy.

“Trump is a horrible person because he wants to put a wall between [the U.S.] and Mexico. But that’s okay with [Hillary] when Netanyahu says he wants to do that between Israelis and Palestinians?” Dawson asked, noting the absurdity of the former First Lady feigning outrage over Trump’s wall proposal (something which Clinton herself previously favored) while supporting Israel.

Dawson also compared Clinton to her vicious buddy Madeleine Albright — who recently asserted that there is a “special place in hell” for “women who don’t support other women,” speaking of supporters of Bernie Sanders.

“It reminds me of another secretary of state who said 500,000 dead Iraqi children was worth it,” said Dawson, referencing the infamous quote from Madeleine Albright. “And I don’t understand [how Hillary is] good with children and women’s rights when [she] clearly hasn’t interviewed any Syrian children or Honduran children or Libyan children or Iraqi children. Why don’t they count? What is this line that is drawn?”

During the conversation, host Cenk Uygur pointed out that Clinton has a history of being a war hawk, which she has promised to continue. The former Secretary of State, who viewed all the lives lost in Iraq as a “business opportunity” has vowed to be tougher than President Barack Obama.

“It’s just that she believes in that concept. She believes in what she calls a muscular foreign policy and she wanted to emphasize to the press after the March 15 elections when she thought it was already all over, ‘Don’t worry, I will be more muscular than Obama in foreign policy. It [Libya] wasn’t a mistake; that was the intention’ and the press has to be told not to worry, don’t worry, we’ll give you more wars,” said Uygur.

Hillary Clinton’s own recently published emails revealed that the motivation for bombing Libya and killing Muammar al-Gaddafi was to take control over Libya’s oil and prevent Libya’s plan to create a gold-backed currency to compete with the euro and dollar.

Dawson noted that while maybe Clinton won’t roll back women’s rights in America, her presidency will certainly harm women in other nations across the globe.