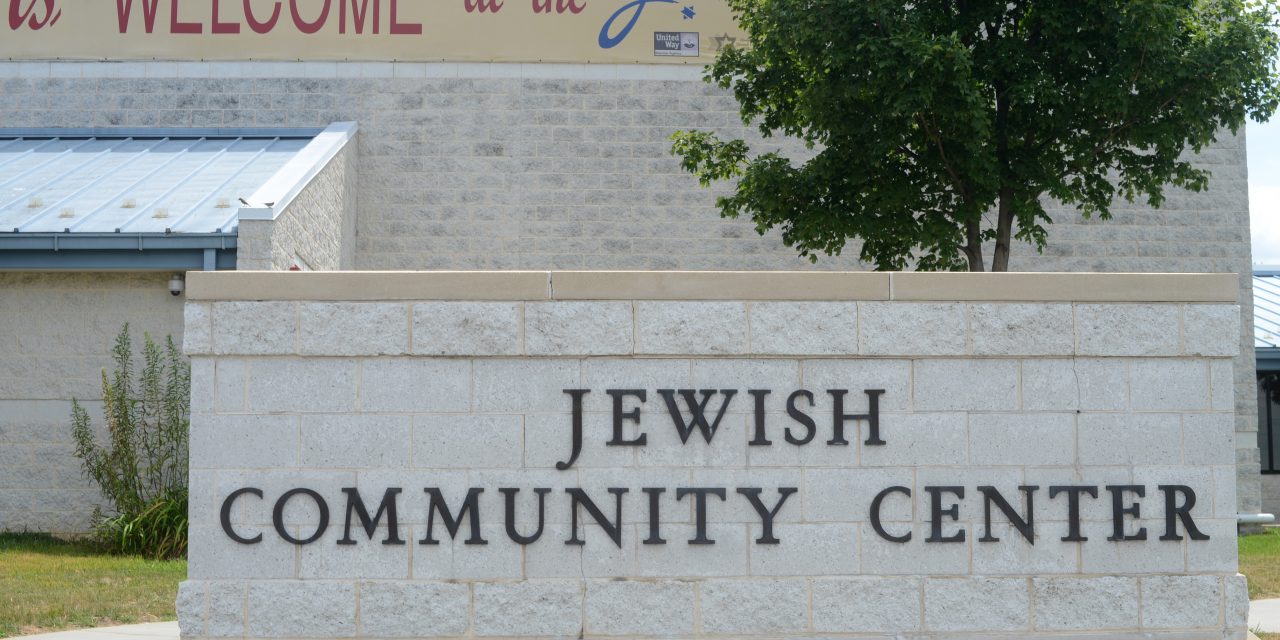 Another NBC news correspondent Bradd Jaffy Senior news editor confirmed by tweeting out a list of the schools.

“NBC News confirms there has been another wave of bomb threats against Jewish Community Centers and schools across the country,” Jaffy tweeted.

The national Jewish Community Centers Association told NBC News that at least 19 of their centers and day schools were targeted with bomb threats.

The national Jewish Community Centers Association noted that “no explosives or injuries have been reported so far, and many of the centers have returned to normal operations.”

This comes amid an investigation into a Jewish Cemetery that had it’s headstones vandalized.