Is WeAreChange On The Trump Train? Here’s The Truth… 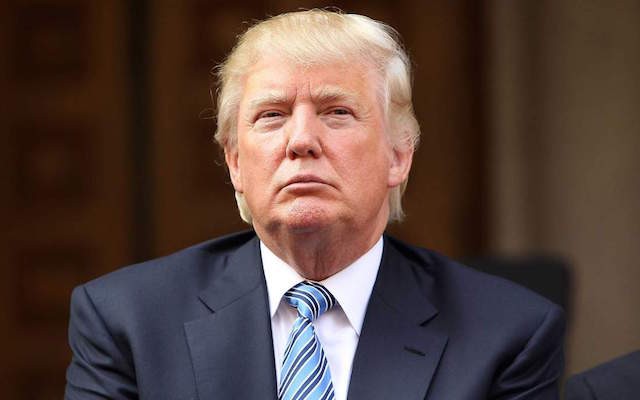 With the “Left vs. Right” paradigm appearing more polarizing then ever before in the media, WeAreChange’s Luke Rudkowski answers the question of whether he is Pro-Trump or Anti-Trump. Watch the video to find out:

The question can be explained by looking at the current situation unfolding with Chelsea Manning. President Obama recently commuted her sentence, and as a result, the right responded with criticism on social media. Wait a second… Didn’t the Republicans support the information released by WikiLeaks when it revealed that the Democratic National Committee rigged its primary in favor of Hillary Clinton?

Yet, now they’re going after the man who released information to WikiLeaks, just because it revealed atrocious human rights violations committed by the U.S. military? The thing “the right” doesn’t realize is that it was Manning’s leaks that put WikiLeaks on that map, and that made it possible for the leaks about the DNC to carry such weight.

The hypocrisy comes from the fact that it should not be able what “side” you are on, or which “party” is in office, you should have your own values, morals and principles, and should stick to them no matter what.