Assange: Manning Clemency ‘Well Short’ of Expectations—Refuses To Turn Himself In 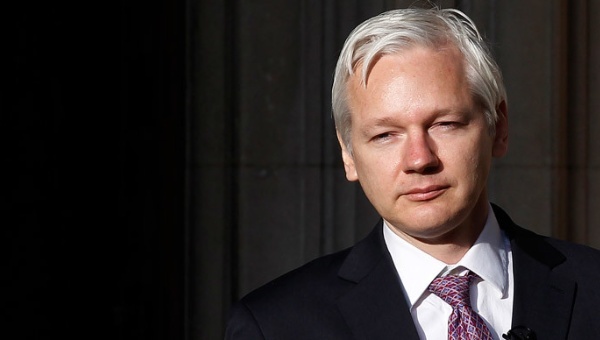 A lawyer for Julian Assange said on Wednesday that President Obama’s commutation of Chelsea Manning’s sentence did not meet the deal that was set by WikiLeaks.

As a result, Barry Pollack claimed that Assange will not be facing extradition to the United States. While Assange has not been charged publicly, his legal team has alleged that he has been indicted in secret. They also claim that the U.S. National Defense Authorization Act will be used against Assange.

If Obama grants Manning clemency Assange will agree to US extradition despite clear unconstitutionality of DoJ case https://t.co/MZU30SlfGK

Noting that Chelsea Manning was not released immediately, Pollack said “Obama violated the deal” that was put forth by Wikileaks.

“Mr. Assange welcomes the announcement that Ms. Manning’s sentence will be reduced and she will be released in May, but this is well short of what he sought,” Pollack told The Hill via email. “Mr. Assange had called for Chelsea Manning to receive clemency and be released immediately.”

Another tweet from the international whistleblower organization indicated that “Assange would be happy to come to the U.S. provided all his rights were intact.”

Wikileaks Defense Force also tweeted out a link to support Assange’s legal fund, which means they may be preparing to fight the alleged secret indictment.

Assange is still happy to come to the US provided all his rights are guarenteed despite White House now saying Manning was not quid-quo-pro.

Manning was sentenced to 35 years in prison when she was charged under the Espionage Act for handing information to Wikileaks that exposed atrocious human rights violations.

Manning will be set free on May 17, after having been in military custody since 2010. She was originally serving a 35-year sentence, which is notably the longest punishment ever imposed on an American whistleblower.

The White House has denied that Assange and Wikileaks’ deal had anything to do with the decision to commute Manning’s sentence. The fact that Assange remains free—and dodged a bullet that many feared—is huge news for anyone who supports a free and transparent government.