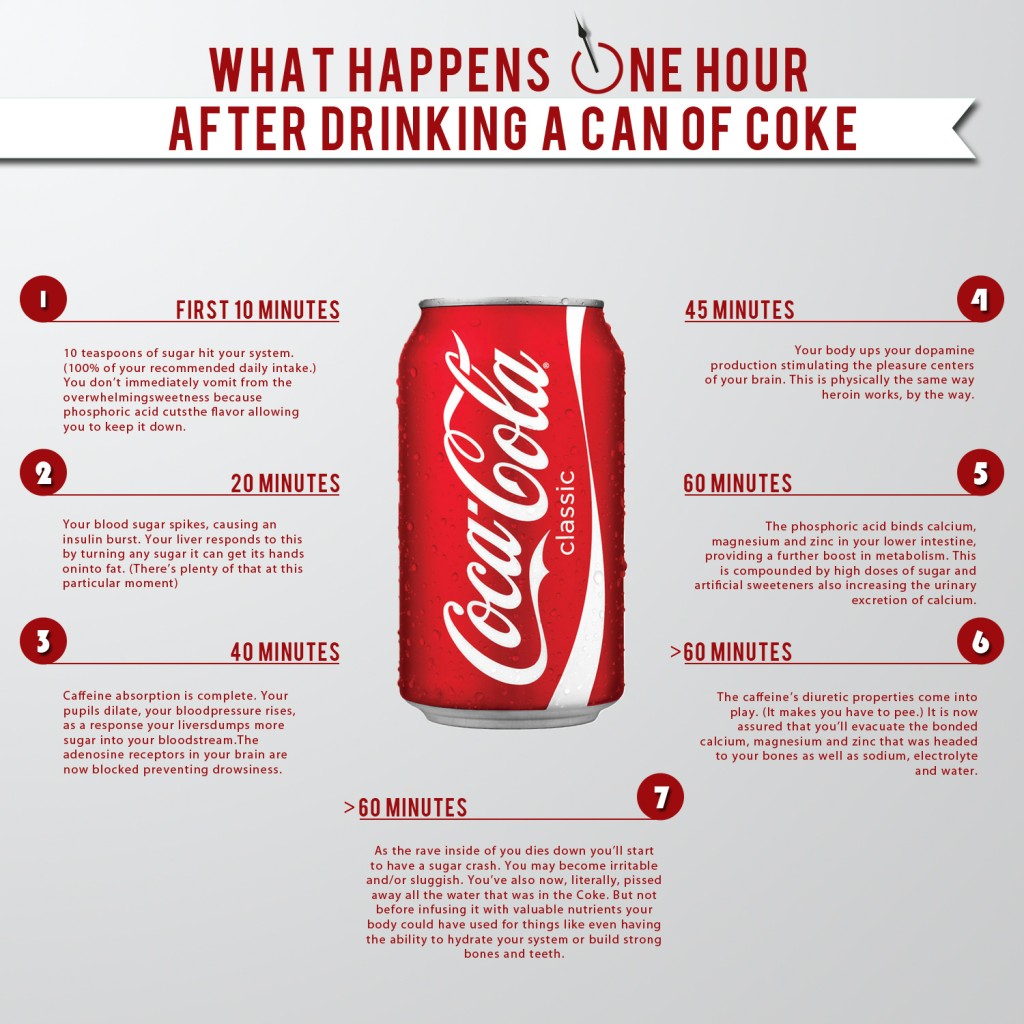 An image first posted by The Renegade Pharmacist depicting the detrimental effects of Coca-Cola has gone viral.

A recent study by the American Heart Association found that up to 184,000 people die per year as a direct result of soda consumption. Multiple studies have also shown it lowers your IQ, some groups in India claim to use Coca-Cola as a pesticide in their crops, agreeing it, “achieves the same result.”

There are many other examples of why, if you are a daily soda drinker – you should reconsider: 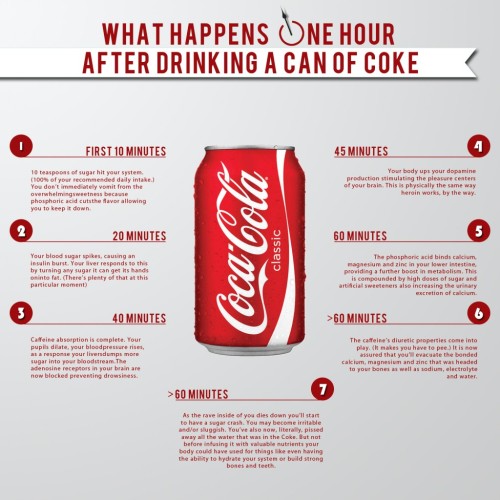