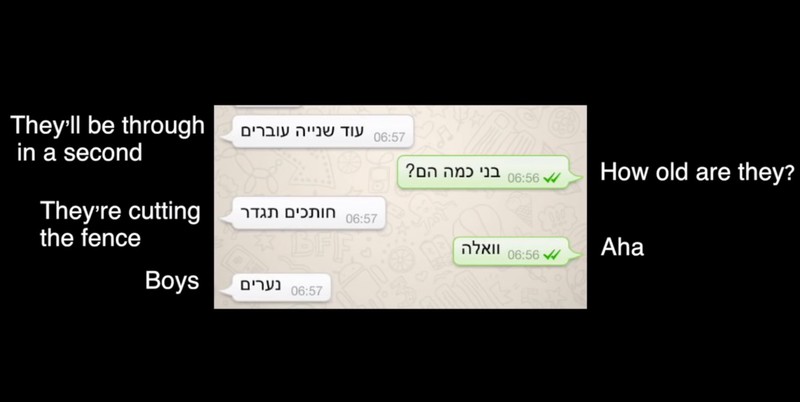 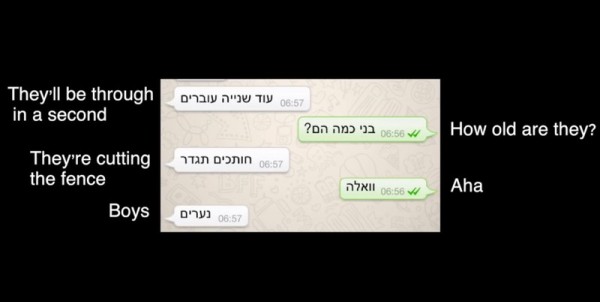 In March 2014, Israeli soldiers were ordered to use live ammunition to ambush three Palestinian teens in the southern region of the occupied West Bank, according to an investigation by the Israeli rights group B’Tselem.

Yousef al-Shawamreh, 14, was fatally shot in the back and hip as he and two friends attempted to cross Israel’s wall inside the West Bank from their village of Deir al-Asal al-Fawqa on the morning of 19 March.

According to B’Tselem’s investigation, al-Shawamreh was shot and killed “in broad daylight, although he posed no danger.” The rights group obtained a partial copy of the investigation file and a video of the shooting from the Israeli military. The video, above, shows the soldiers methodically carrying out an ambush that resulted in the killing of a child.

Messages exchanged between the soldiers throughout the incident on the messaging service WhatsApp ”showed that at least some of the soldiers believed the three Palestinians to be minors,” B’Tselem states.