White House: ‘The Clock Has Now Run Out’ On North Korea 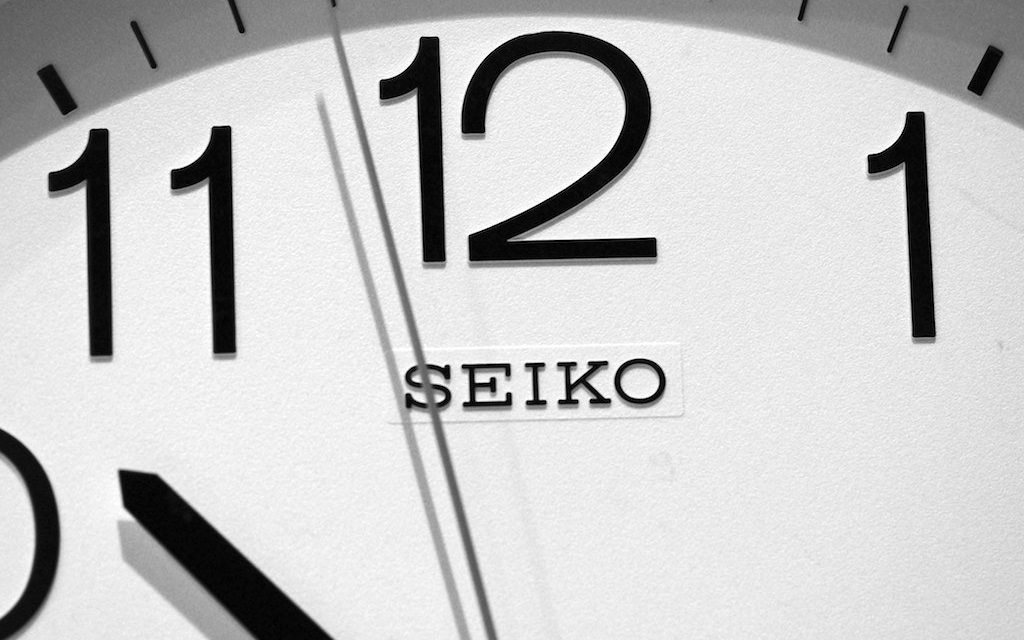 The rhetoric is seen more as a message to China than a practical threat to North Korea.

The US has been talking up the idea of “all options” being on the table against North Korea, unilateral military attacks in particular, for weeks now, and appears to be stepping up that narrative again this week, declaring that “the clock has now run out” on North Korea.

It’s not clear this actually means imminent US action, or even that such action is likely at all, because these comments are coming just days ahead of Chinese President Xi Jinping’s visit to the US to meet with President Trump, and in that context, this is seen more as a message to China than a practical threat to North Korea.

The Trump Administration’s position on North Korea from the start has been that China has “enormous” influence and could resolve the situation more or less trivially. China agreed to cut off coal imports as a nod to US calls to “do something” against North Korea, but since then have tried to get the US to countenance some sort of diplomatic effort with a negotiated settlement.

But despite “all options are on the table,” being a phrase the administration has eagerly picked up from its predecessors, it’s not true, because several top officials have made clear diplomacy is no longer being considered at all.

Indeed, if there is one message the administration has tried to get over beyond demanding China do something, it’s that past attempts at diplomacy are to blame for the US not having already imposed a military solution on North Korea.