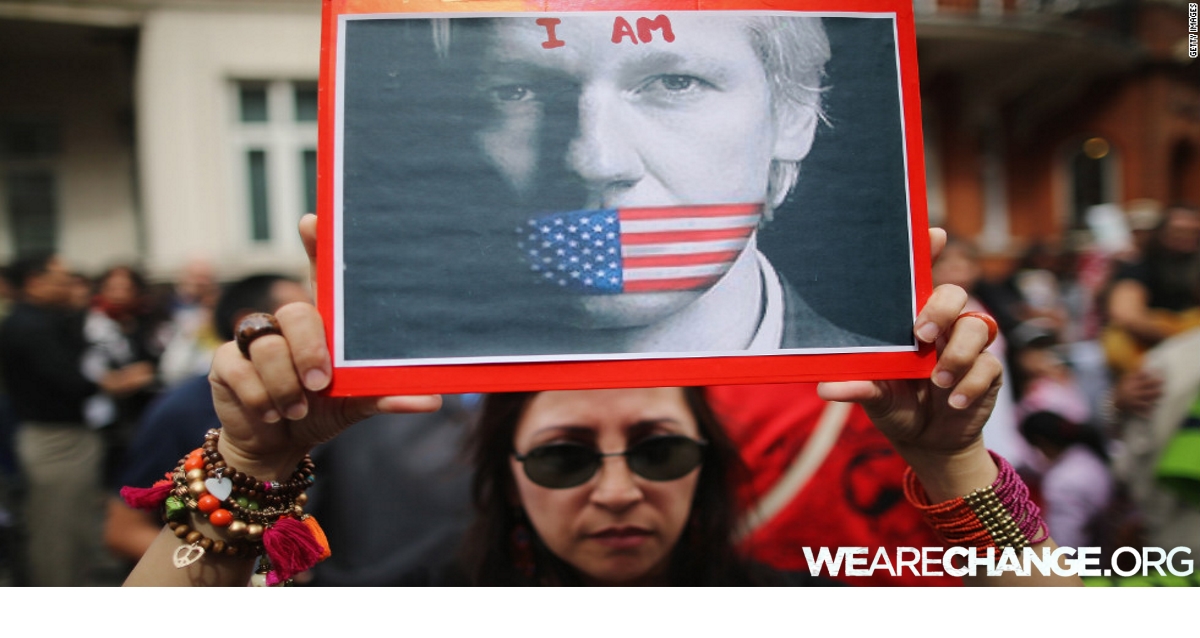 A lawyer representing Wikileaks has filed a formal complaint against the Associated Press over “breached ethical standards,” in publishing what many have called a “hit piece” against Julian Assange. 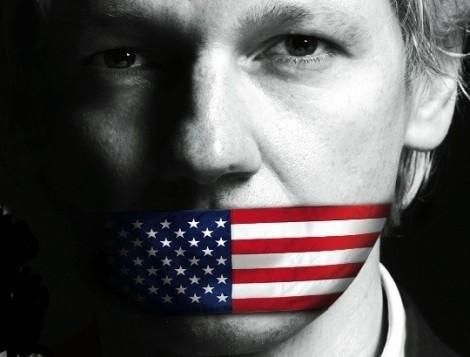 The complaint comes in response to an article titled “Private lives are exposed as Wikileaks spills its secrets,” by Raphael Satter. The article has been widely used by proponents of Democratic candidate Hillary Clinton to smear Wikileaks publisher Julian Assange.

In the story, Satter makes the stunning claim that the publisher’s mass-disclosures have included the personal information of sick children, rape victims and mental health patients.

The complaint letter, written by human rights and international criminal lawyer Melinda Taylor, asserts that the article “contained falsehoods and distortions, including the disingenuous claim that Wikileaks had been contacted and given the opportunity to address the substance of the article’s claims.”

Taylor asserts that Satter did not attempt to contact Assange, and instead contacted her late in the evening — only seven hours before the story went to press. She explains speaking briefly with Satter in an email exchange, where he informed her that the story would be published “soon,” urging a quick response.

During the conversation, Satter explained that he had found emails that appeared to contain private details. When asked by Taylor if he could provide specific details so that she could forward them on to Assange, the journalist declined claiming it would be a violation of the individual’s privacy. The article Satter published the next day however, contained the details he claimed to be trying to protect.

“I responded that if this was the case, then publishing an article on such matters would only serve to draw increased attention to the matter. This would in fact intentionally publicise information on individual cases that AP considered to be private,” Taylor wrote.

“I further informed Mr. Satter that I have worked in the area of war crimes, genocide and rape for over 17 years at international criminal courts, and that one of the fundamental rules of victim protection is that if there has been a disclosure of information that could be   private   or   protected,   the parties are absolutely forbidden from referring to, or drawing attention to such a disclosure in public. Indeed, such secondary disclosure can be more damaging than inadvertent disclosures, which are often overlooked or ignored by the public.”

By this time it was getting quite late, but Satter had promised to email Taylor the details within 10 minutes. He did not send the email until over an hour later, however, and by then Taylor, the mother of two young children who works full time, was asleep.

Satter had also not made it clear that when he said the article would be published “soon” he meant in just hours.

“It is thus clear that Mr. Satter provided WikiLeaks with no effective opportunity  whatsoever to respond to claims, because no claims were put to Wikileaks itself before  publication,” Taylor wrote.

AP has a strong guidebook for their “values and principles,” that states in no uncertain terms that journalists should never “publish a story that contains inaccuracies or distortions, or which portrays someone in a negative light without giving them a fair opportunity to respond.”

“We must make significant efforts to reach anyone who may be portrayed in a  negative way in our stories, and we must give them a reasonable amount of time  to get back to us before we move the story. What is ‘reasonable’ may depend on  the urgency and competitiveness of the story. If we don’t reach the parties  involved, we must explain in the story what efforts were made to do so,” the AP principles state.

Taylor further noted that since Satter had published a similar article in 2015, there was no urgency or competitiveness justifying publishing without giving Wikileaks the opportunity to respond.

The biggest issue with all of this, is that Wikileaks could have responded in an appropriate manner, possibly correcting the issue by removing the cables — if Satter had given them time to respond. Now that the story has been printed, removal of the cables would have a far more damaging Streisand Effect.

“Mr. Satter’s conduct plainly breaches AP standards for journalistic conduct, and appears to have been a reckless attempt to exploit privacy concerns for the purpose of launching an unfair attack on Mr. Assange and Wikileaks.  Indeed, the partial nature of the article is evidenced by Mr. Satter’s use of offensive epithets – such as ‘ex­hacker’ to describe Mr. Assange. Such a description is both petty, and irresponsible, since it undermines Wikileaks’ First Amendment protections in the United States and its sources all over the world, including in Saudi Arabia, which is attempting to prosecute Mr. Assange for the publication,” Taylor asserts.

The letter concludes with a request for an investigation into Satter’s conduct — including his statements on Twitter which reveal “personal animus” against Assange, that the journalist is removed from covering stories relating to Wikileaks, and that AP publishes a response from Wikileaks.

So far, the AP has not yet responded.