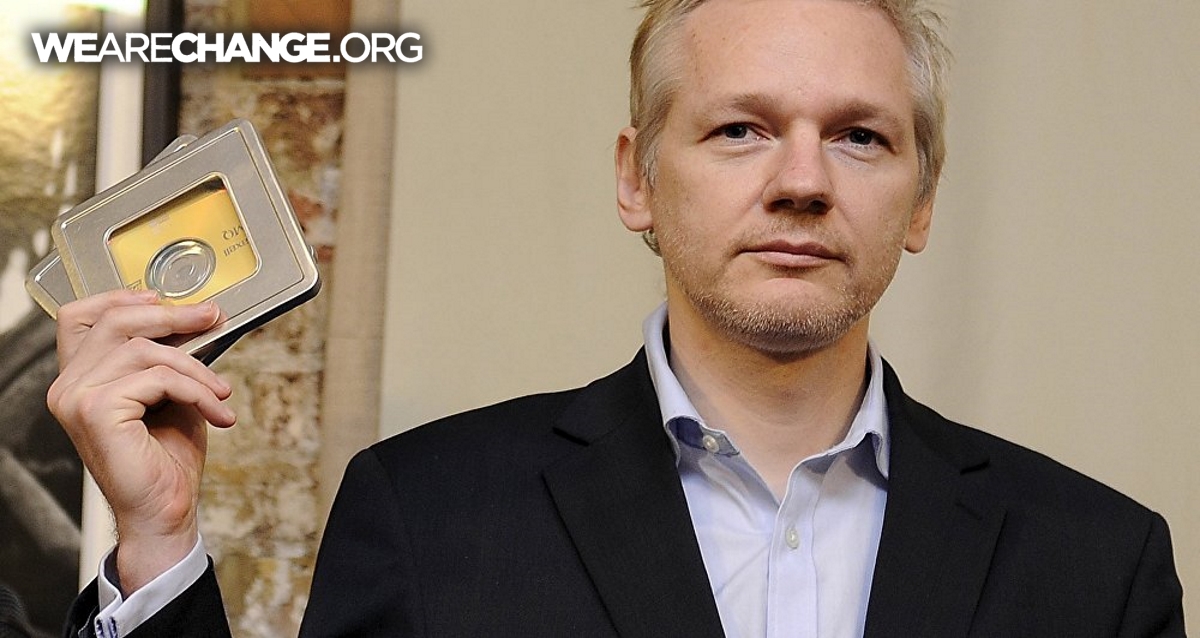 WikiLeaks releasing a copy of the NSA’s tools is major this will not only allow other intelligence agencies around the world to better protect themselves from NSA hackers, but also allows other hackers to reverse engineer the tools and makes NSA servers more vulnerable. 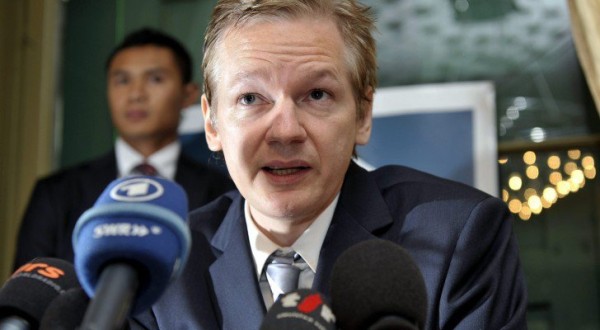 As the dust settles, following the suspected breach of an elite NSA-linked hacking unit dubbed the Equation Group, which potentially exposed a number of cyberweapons used by US spooks, whistleblowing outfit WikiLeaks has claimed it will publish a ‘pristine’ version of the data online for the world to see.

The cyber-espionage toolset, which was first teased online by a mysterious group calling itself The Shadow Brokers, contains what purports to be NSA exploits previously used by the agency to target computers, firewalls and routers. After releasing one file as proof of legitimacy, the hackers opened an auction and demanded one million bitcoin — the equivalent of at least $550m – to hand over the rest.

Yet now, WikiLeaks, the infamous leaking website founded by Julian Assange, has waded into the story and indicated it now plans to release the alleged NSA data in full. However, it remains unknown how or when the group got hold of such sensitive information.

“We had already obtained the archive of NSA cyber weapons released earlier today and will release our own pristine copy in due course,” the WikiLeaks Twitter account published on 16 August. The organisation did not respond to a request for comment regarding when the data would be made public.

As to the motive behind WikiLeaks’ decision to also publish the data can be linked to its long history of releasing sensitive data pertaining to the US government. From secretive files on the war on terror to diplomatic communications. The release of the suspected NSA toolkits sits well with its ‘information should be free’ motto – for better or worse.

WikiLeaks has become reinvigorated following its email leaks relating to the Democratic National Committee (DNC) in which 20,000 internal messages were made public. Yet it has also courted controversy for suspected ties to the Russian government, a charge Assange consistently denies.

When it was first released, the Shadow Brokers said in a (now removed) statement: “We hack Equation Group. We find many many Equation Group cyber weapons. You see pictures. We give you some Equation Group files free, you see. This is good proof no? You enjoy!!! You break many things. You find many intrusions. You write many words. But not all, we are auction the best files.”

We had already obtained the archive of NSA cyber weapons released earlier today and will release our own pristine copy in due course. 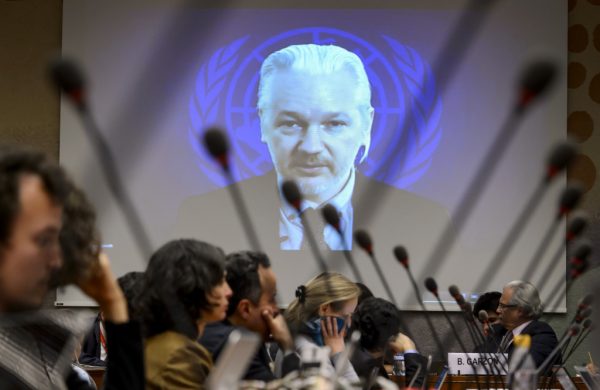 WikiLeaks founder Julian Assange is seen on a screen speaking via web cast from the Ecuadorian Embassy in London during an event on the sideline of the United Nations (UN) Human Rights Council session on March 23, 2015 in Geneva. Assange took refuge in June 2012 in the Ecuadorian Embassy to avoid extradition to Sweden, where he faces allegations of rape and sexual molestation, which he strongly denies. AFP PHOTO / FABRICE COFFRINI (Photo credit should read FABRICE COFFRINI/AFP/Getty Images)

When the Equation Group’s work was first made public by Russian cybersecurity firm Kaspersky Lab in 2015, it was branded “one of the most sophisticated cyber groups in the world” and one of the most advanced hacking groups ever encountered. It was alleged the group had ties to infamous malware infections, including Stuxnet, however Kaspersky did not go as far as attributing its activities to the NSA.

In any case, it now appears that WikiLeaks will release the data into the wild without any demand for payment. The statement, if the claim is followed through, also lends credence to mounting analysis which asserts the leak could be legitimate.