Will the US Open a National Forest to Fracking? 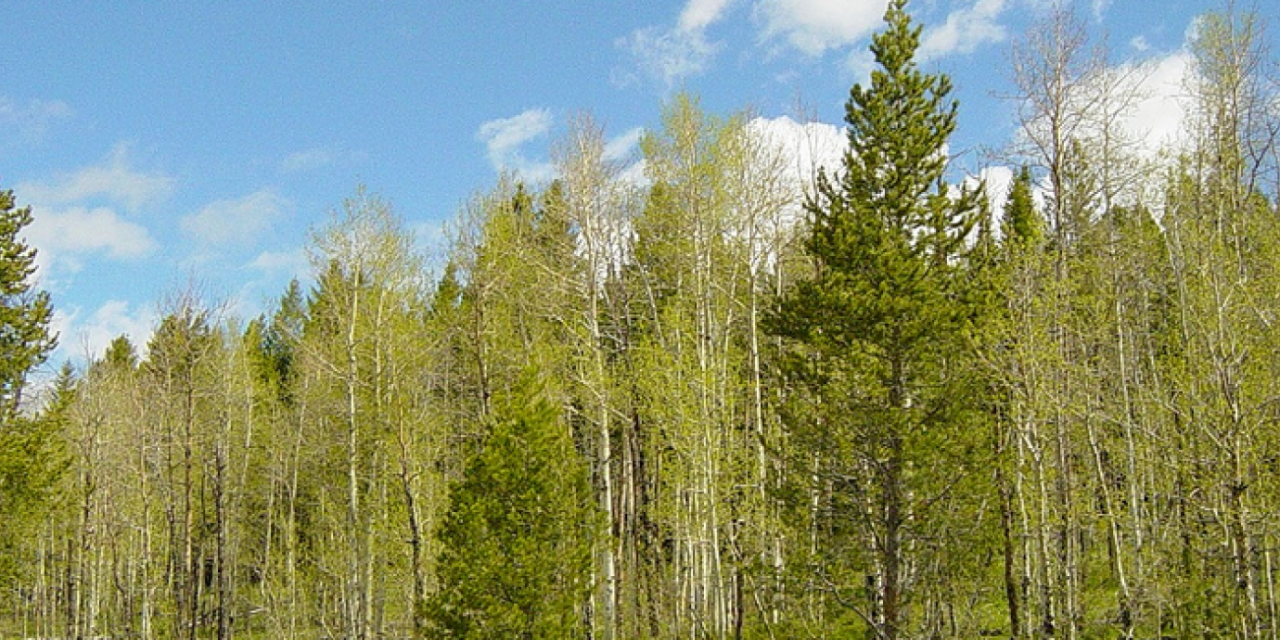 The U.S. Forest Service is considering opening up the George Washington National Forest in Virginia to the oil and gas drilling process known as fracking, causing alarm over the potential destruction to the park as well as the contamination of drinking water for the millions of residents in Washington D.C. and surrounding areas, the Los Angeles Times reports Thursday.

An original draft plan for the forest preserve, released by the Forest Service in 2011, included a ban on fracking that spawned “an outcry from industry.” That outcry pushed the Forest Service to reconsider. A final decision on the ban has now been delayed several times as the industry has continued pressure on the agency.

In total, roughly about 4.5 million people depend on the water from the park and could potentially face contamination if proposals to open the park to “high-volume hydraulic fracturing” goes through.

“The Potomac is our exclusive water source. We don’t have anywhere else to go for our drinking water if there’s a mistake or problem,” said George Hawkins, general manager of the District of Columbia Water and Sewer Authority. “And if there is, it would affect everyone at the [Environmental Protection Agency], every member of Congress.”

“One of the country’s most popular national forests is absolutely the wrong place for drilling and fracking,” states the Southern Environmental Law Center, which recently launched a campaign to protect the area from fracking.

“Minerals have always been a part of what we’ve been about, but we have to weigh if it’s appropriate to develop them in this forest with this set of conditions,” said Ken Landgraf, planning staff officer for George Washington National Forest. “The ‘why’ of considering fracking gets to the use of national lands. If we are developing energy in this country and making it more secure, shouldn’t national lands be part of the solution?”

If fracking is permitted, not only will water safety be a risk, but precarious, steep and narrow park roads will be consumed with industrial truck traffic, forest land will be cleared for pipelines, and hilltops would be flattened for compressor stations, Nancy Sorrells, a historian of the region and former Augusta County supervisor, told the Los Angeles Times.

Sarah Francisco, one of the Southern Environmental Law Center attorneys…said the possibility of fracking in the forest raised unsettling questions: Would the gas companies compete with municipalities for the forest’s water? Once it has been used in fracking, how would the highly contaminated water be disposed of, since local treatment plants could not handle it? Would methane from wells migrate into the water, as it has in parts of Pennsylvania? Would accidental spills of chemicals or waste-water taint the watershed?