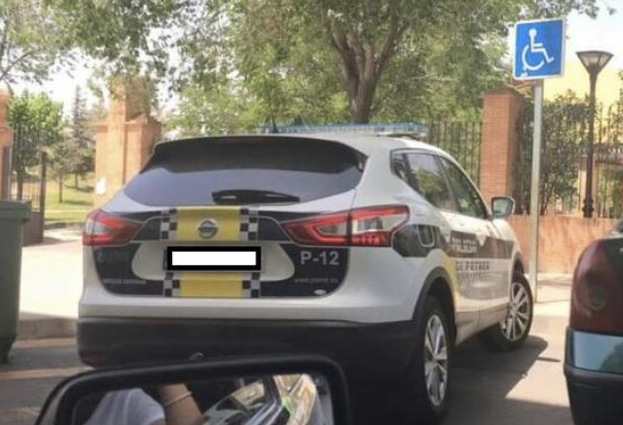 Spain’s new “Citizens Security Law” has been the direct link of a woman being fined for posting a picture of a police car parked in a disabled spot. 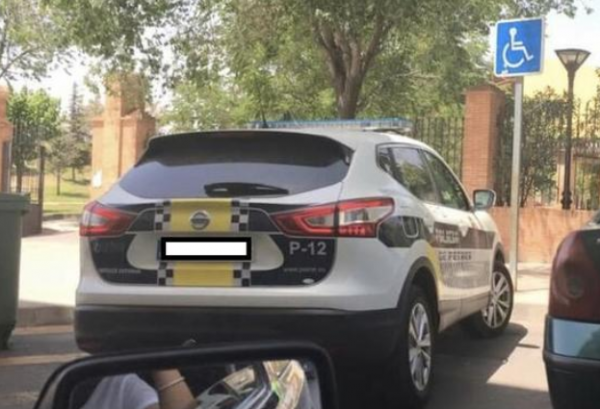 This is an example of a law being passed that may have more agenda than compassion when compared with its title – Citizens Security Act. This tactic seems to be used internationally, for you only need to see the Patriot Act in the United States as a shining example.

The law restricts posts on social media networks, such as protests; including

“the unauthorized use of images of police officers that might jeopardize their or their family’s safety or that of protected facilities or police operations.”

The woman who was in Petrer, Alicante southern Spain; when she took a photo of a police car parked illegally in a disabled spot. She added the text, “Park where you bloody well please and you won’t even be fined!”

Local law enforcement learned of her post, and She was promptly fined 800 euros (around $889). The police would then defended their baseless actions. They would state that the officers were responding to vandalism and this was a suitable occasion for the law’s application.

Website Petreraldia, pointed out an issue with their claim, as in how did the woman’s picture interfere with the “duty” in keeping citizens secure?

Media around the area continued to pump the image in their ensuing reports.

A spokesman for the town administration responded to Petreraldia that the town wished the police had resolved the situation in another manner. He said, though, that the new law allowed them to avenge their dishonor is this way.

This doesn’t look like a logical road Spain, if activity such as this is normalized, it will only grow into something you may not find desirable. As an example of how far this has already gone, the world’s first holographic protests were located in Spain, April of this year.

Spain’s trend is far from exclusive as this has evolved into a global issue. One can only ponder on the possibilities that may manifest if no one were to interfere – do we even want to?

Yes we do. Because this We Are Change article demonstrates many examples as to why we can truly have what could be called, a “utopia” on this planet. What better time than now…?