What You Didn’t Know Could Be Hacked – But Should 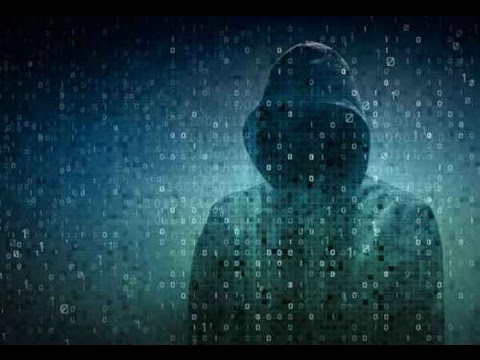 In this video Luke Rudkowski and Journalist Tim Pool discuss all the insane world of revelations at Defcon and Blackhat in Las Vegas Nevada this year. They go over unspoken truths and vulnerabilities that have been discovered but not openly discussed. If there’s one thing learned from the biggest hacker conferences in the world, it’s that the majority of people are unaware how hackers can do anything.
During this video, Tim Pool highlights the dichotomy that is currently embracing the hacking world as well. One such example, is where Pool goes on to describe how he was personally shown by hackers, how to blow up water-pumps; specifically a system that the majority of U.S. cities are using.

He was shown this about 2 years ago, and it hasn’t been spoken of since then. The reason being that the majority of people have no interest in a subject until a major “event” unfolds to where they realize it will affect them. Hence why the mainstream media focused upon the fact cars can be hacked – it frightens people.

Once we put into perspective that the government is at least 10 – 15 years ahead of public hacking technology – it shines new light in mysterious events such as journalist Michael Hasting’s death.

Everything that connects to wireless information, is hackable. There was even a man who hacked a teakettle.

Check out the new Limited Edition “Investigate Bilderberg” t-shirt that will help us sue them here https://wearechange.org/store/