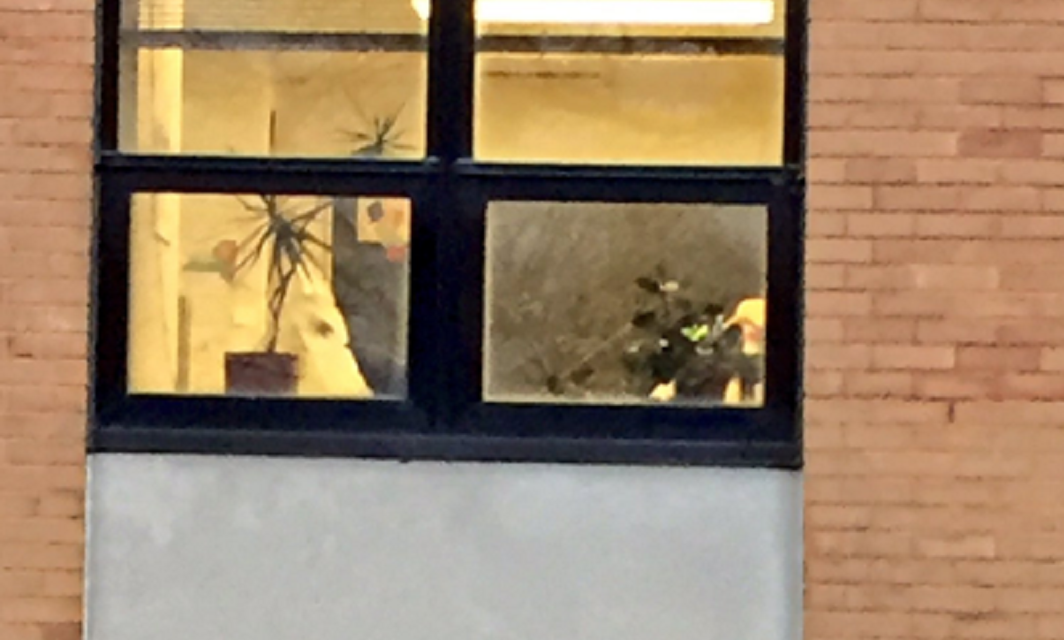 An Ohio woman caused quite a stir on Sunday after she tweeted a video of what she claimed was an “active KKK group” at Bowling Green State University. 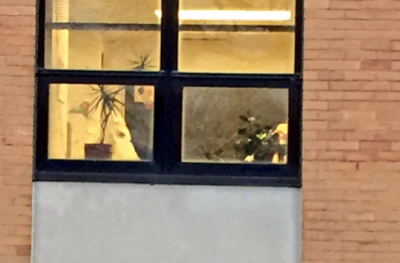 The woman tweeted the video at both the university, and the university President Mary Ellen Mazey. It was quickly shared by hundreds of other accounts, who expressed their outrage that a hate group would be permitted to meet on campus.

“There’s been an ACTIVE KKK group in Bowling Green, OH since 1922. @bgsu @PresidentMazey soo, how does this promote diversity &a inclusion??” the woman wrote.

yes please spread this video! This is a HATE GROUP & shouldn't be promoting themselves on college campuses

Hilariously, on Monday, Mazey responded with some photos of her own. It turned out the hate group in the woman’s school was just a figment of an overactive imagination. The member of the Ku Klux Klan just hanging out in full robes at her university was actually just a covered piece of lab equipment.

“Thanks for sharing, @autumpatrice. We looked into this. We discovered it’s a cover on a piece of lab equipment,” Mazey tweeted along with several photos.

Despite being proven wrong, the woman continued on to tweet Mazey; “Thnk u so much for clarifying what this was! even tho the hate group still exists in BG I’m glad this WASN’T what I thought!”

“Again, not gana apologize for exposing something serious I thought I saw. I’m GLAD our Pres saw my video & checked it out for herself!” the student also tweeted.

Reasonable Twitter users immediately jumped in to laugh at the hilarious outcome.

It's easier to ruin a schools reputation than it is to walk 100ft closer for a better look. https://t.co/IHLGLCGPQz

I got someone to do a composite sketch of what this racist might actually look like pic.twitter.com/BGN5PNAFJJ

Spotted another KKK meeting!! #Its2017 why is this still happening?? pic.twitter.com/YZZL4CWJKp

As well as make extremely relevant jokes about Scooby Doo.

OMG I JUST SAW THIS IN THE PHYSICS LAB!! CANT BELIEVE THIS ACTIVE KKK GROUP IS SPREADING SO RAMPANTLY THROUGH OUR COMMUNITY??? pic.twitter.com/yIX1dRy7AI

King Bear pretty sure they got Scooby and the gang to come down and clear this one up.

The moral of this story is, everyone has lost their minds — and maybe it would be wise to take a closer look before making yourself look ridiculous on social media.