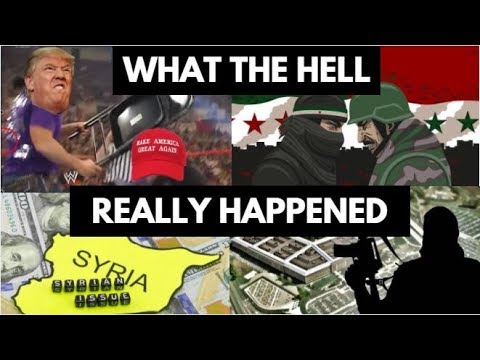 Welcome back beautiful and amazing human being for a WeAreChange weekly wrap-up where we go over all the important news that happened this week that you should know about. News that is most likely being censored or denied to you in some way.

Donald Trump’s administration has disenfranchised many people in his base, including people like Ann Coulter.

Contradictory Donald Trump tweets and of course show what he previously believed and how he completely “flip-flopped.” 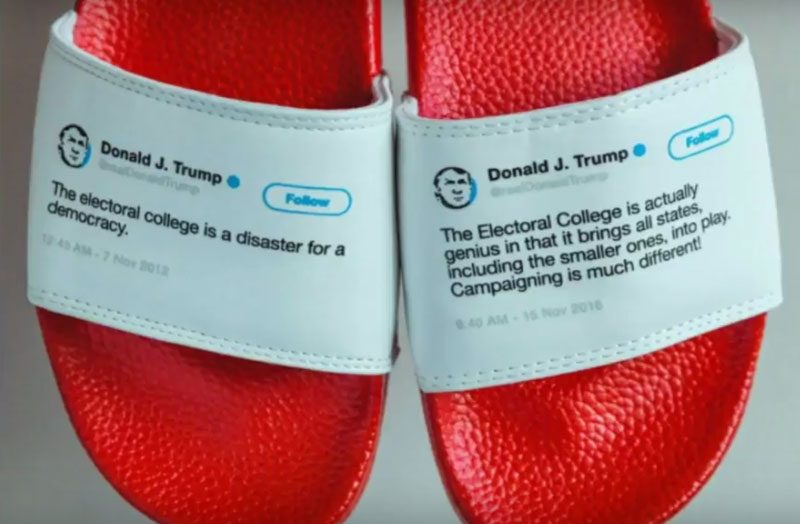 Donald announced that he would stop funneling arms to radical Islamic terrorist with U.S. tax dollars. 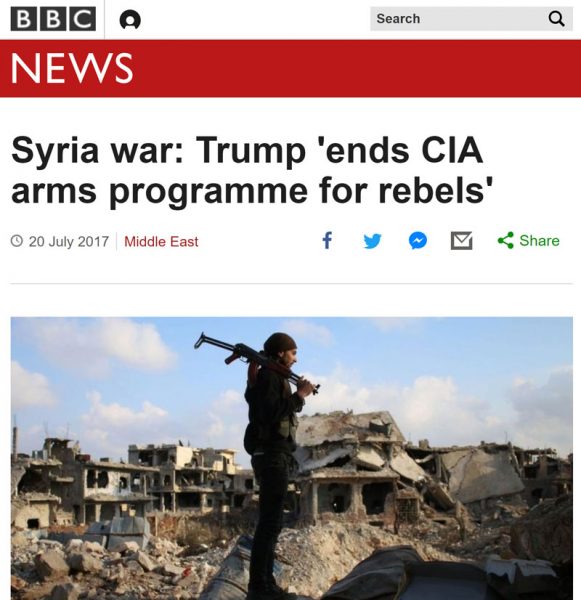 So the Pentagon spends up to 2.2 billion dollars on Soviet-style arms for Syrian Rebels. 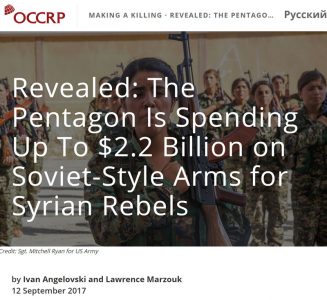 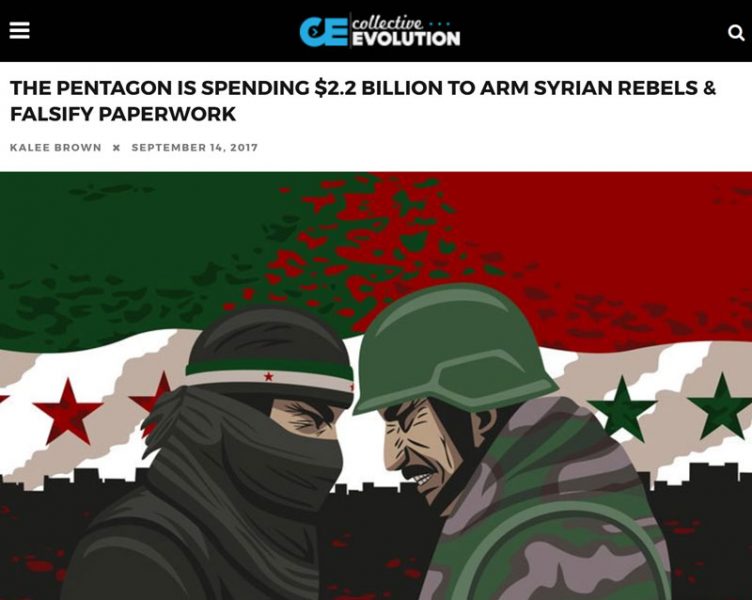 The German government is taking this very seriously as they just opened up a probe and an investigation into this. 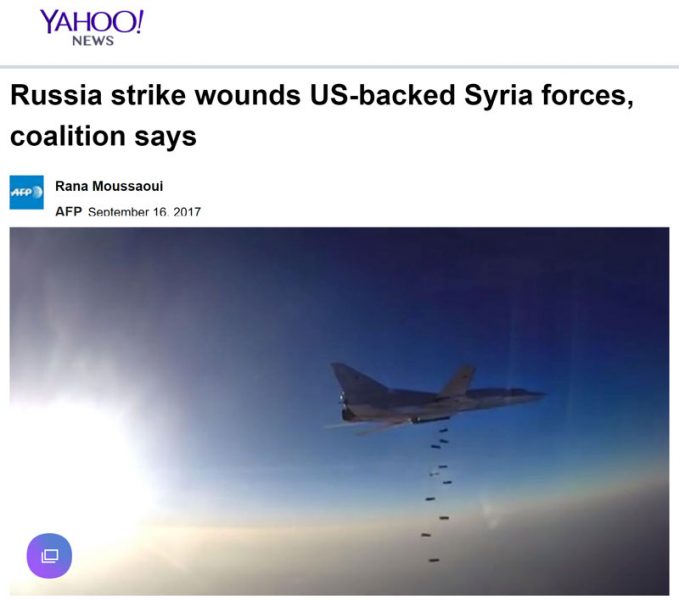 In the United Kingdom where over 815 Brits left the country to fight alongside terrorist groups are now returning home. They are not even facing any criminal charges.

There is more news about the proxy wars going on in the middle east dragging the U.S., Israel, and Saudi Arabia even closer to all-out war with Iran, Russia, and China. 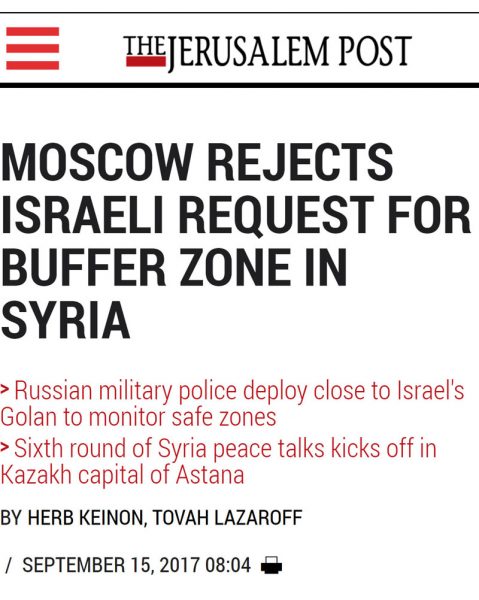 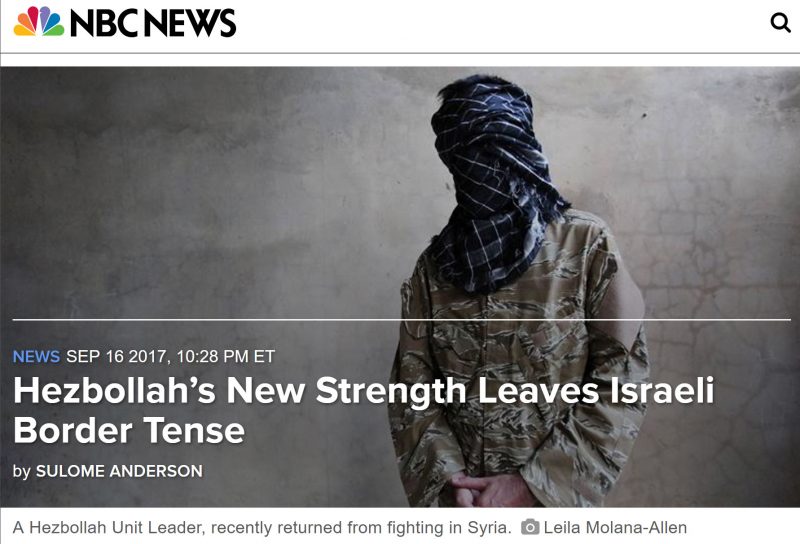 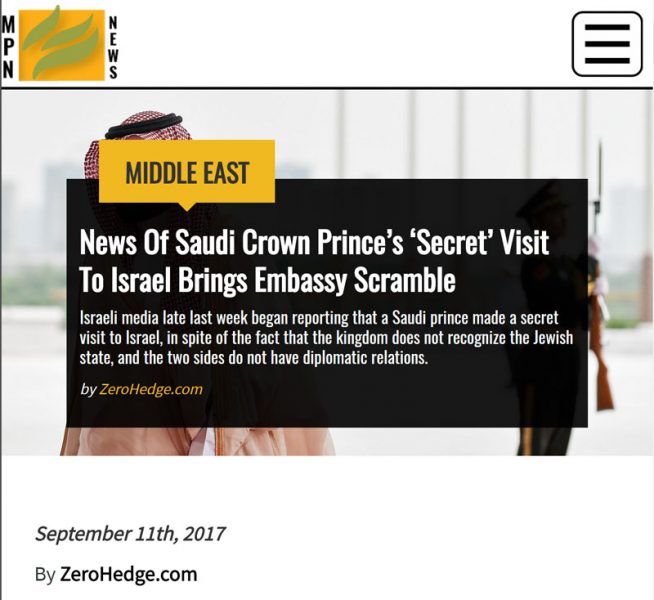 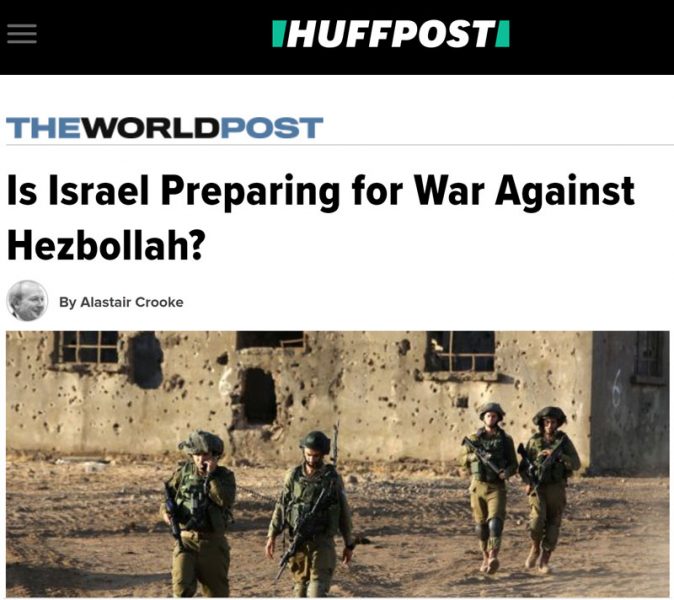 Venezuela just stuck another nail in the coffin of the US petrodollar.

We’re seeing much “De-Dollarization” right now that leaves a big question mark on the U.S. economy.

The U.S. Senate put a halt to Rand Paul’s attempt to stop this endless warfare.

The CIA and the Pentagon have been making it big in Hollywood… Hollyfed? 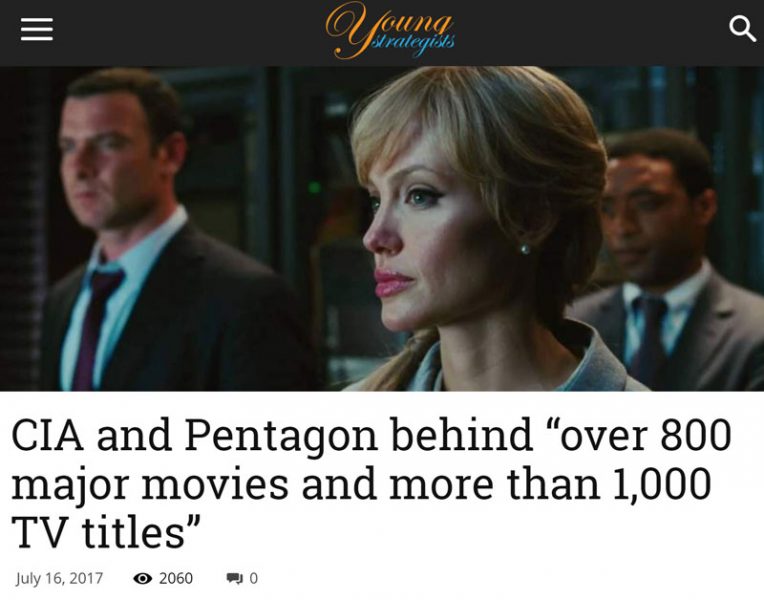 Coca-Cola used up most of the water in Chiapas, Mexico so they could sell it back to the residents of Chiapas in plastic bottles… 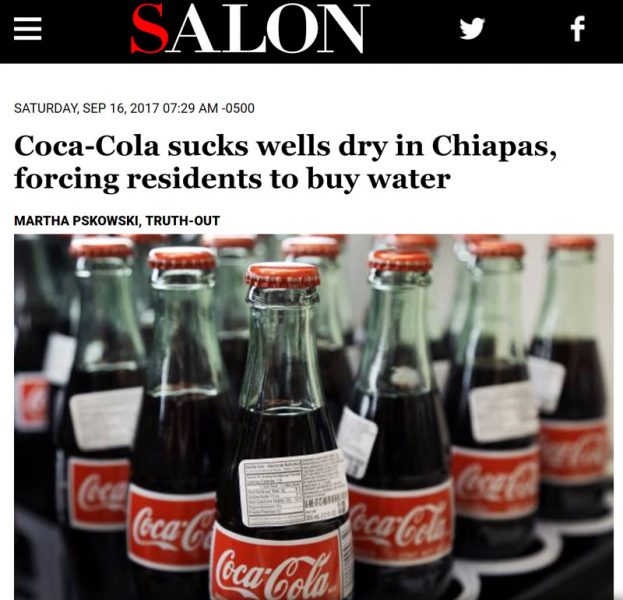 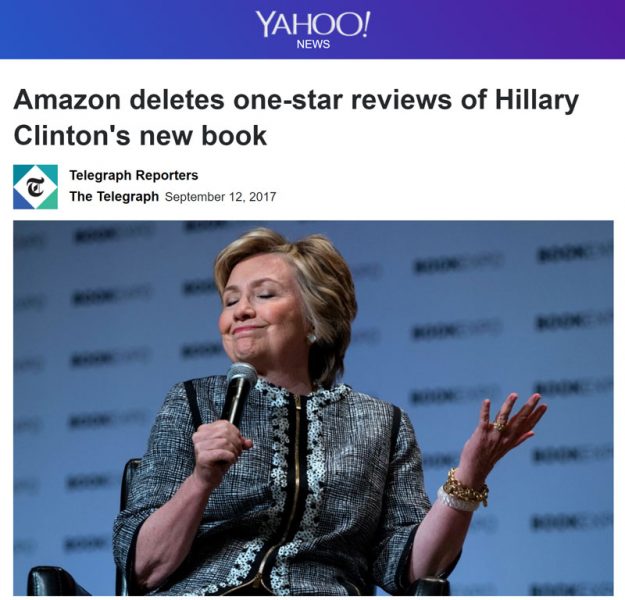 Hillary Clinton believes George Orwell’s 1984 was a message is to trust leaders and wanted to make voodoo dolls of reporters lawmakers and stick them with pins. 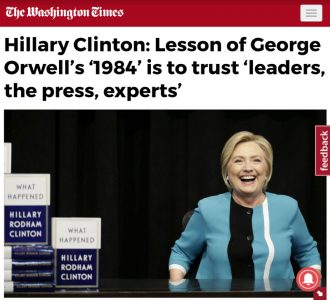 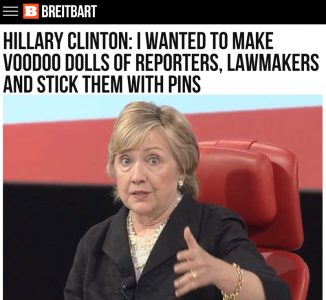 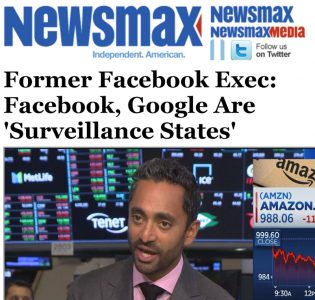 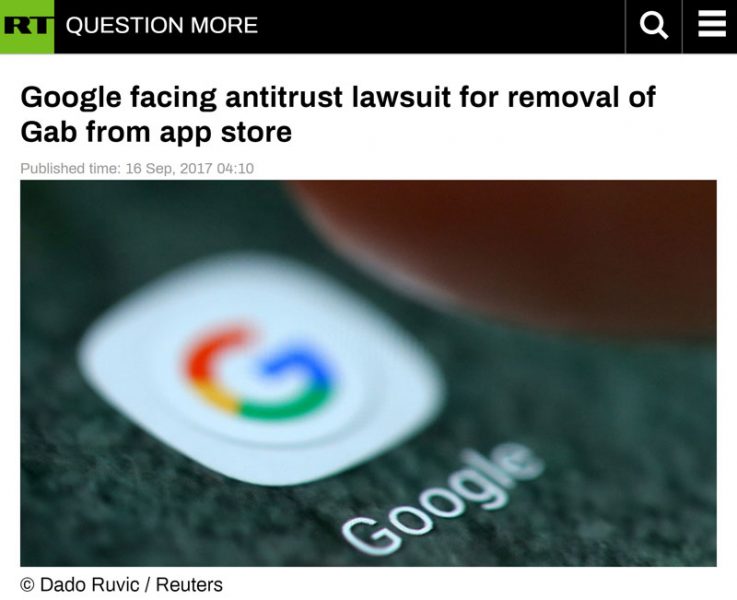 Congress voted in favor of the American people for the first time in a very long time. 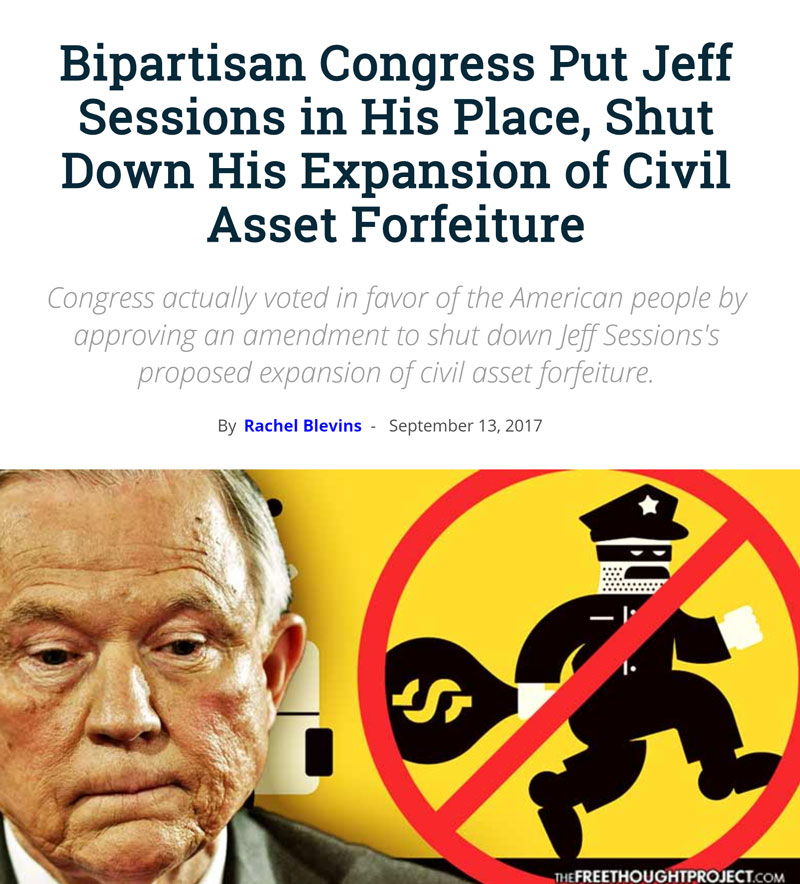 A hot dog permit violator has raised over $70,000 on GoFundMe due to the police blatantly robbed him on camera. 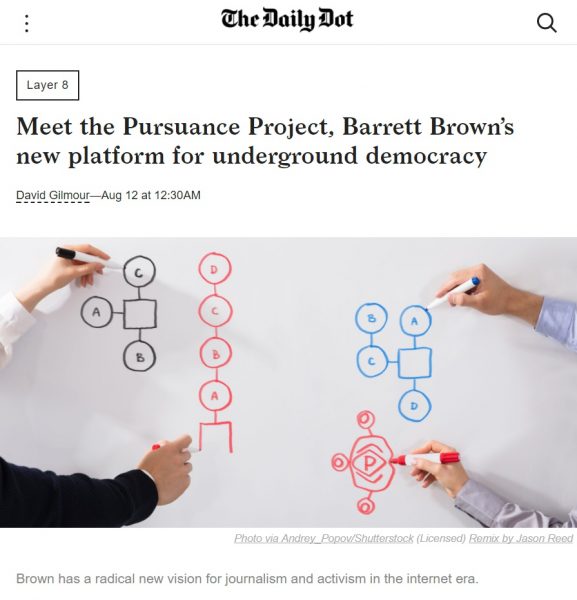