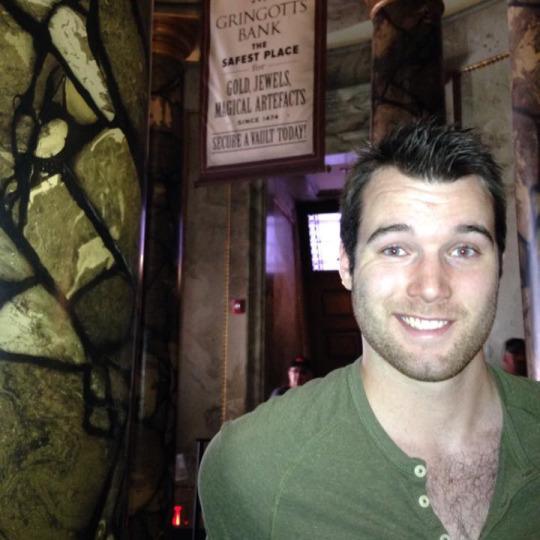 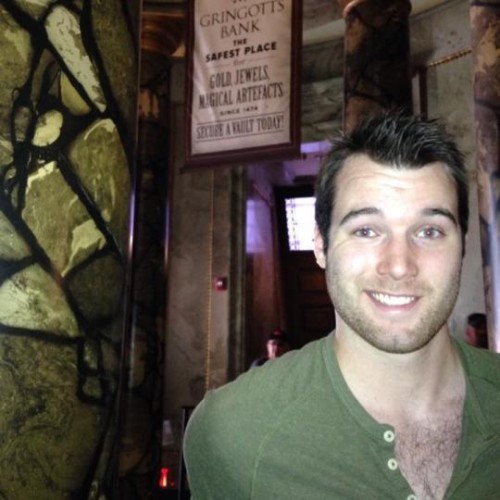 (YahooHealth)Devon Staples died on Saturday night in Calais, Maine, after holding a firework to his head as a joke. (Photo: Facebook/Devon Staples)

The parents of a 22-year-old who was killed after a live firecracker exploded on his head are calling for stricter fireworks regulations.

Russ Staples tells the Bangor Daily News that his son Devon had been holding a fireworks mortar tube on his head as a joke, thinking that it was a dud and couldn’t ignite. A spark somehow ignited the firework, killing Devon at a house party in Maine on the 4th of July.

Fireworks retailers are “just supplying people with bombs. That doesn’t make sense to me,” Staples told the newspaper.

His wife Kathleen Staples agrees, adding that there should be a training licensing program for the handling of fireworks, similar to the training for using motor vehicles.