The Metalhead Kids Are All Right 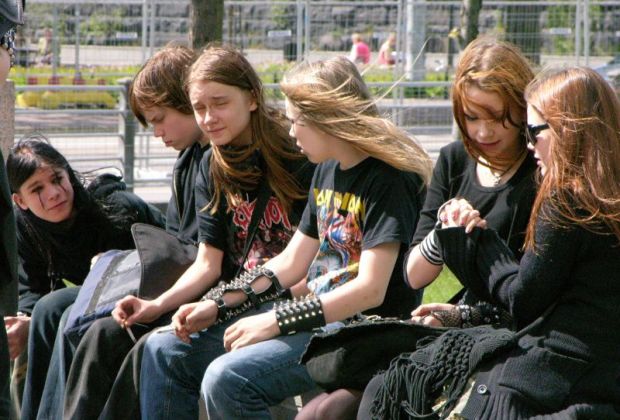 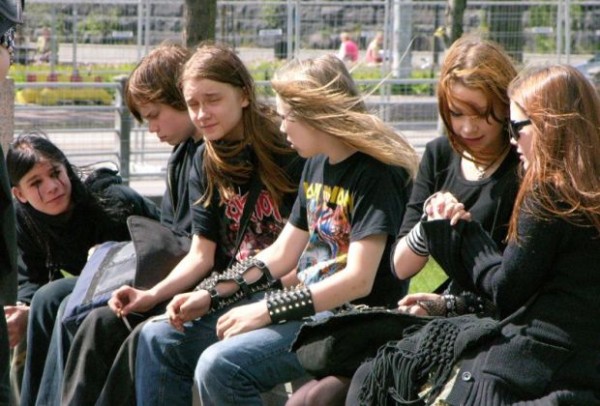 (psmag)Among Americans’ periodic periods of panic over the corrosiveness of pop culture, the 1980s campaign to vilify heavy metal music stands out for the decibel level of both the music and the protests.

With dramatic testimony in courtrooms and at Congressional hearings, concerned parents and even government officials warned that groups like Iron Maiden and Metallica were enticing our teenagers into moral and spiritual darkness—up to and including devil worship.

So now that three decades have passed since this alleged attempt by Satan to infiltrate young brains via eardrum-shattering sounds, how are those headbangers doing? Did their punishingly loud and intense music send them spiraling into lives of despair?

Not so, according to a newly published study. In fact, researchers find that former metal fans “were significantly happier in their youth, and better adjusted currently” compared to their peers who preferred other musical genres, and to a parallel group of current college students.

“Social support is a crucial protective factor for troubled youth. Fans and musicians alike felt a kinship in the metal community, and a way to experience heightened emotions with like-minded people.”

The study, published in the journal Self and Identity, featured 377 adults: 154 who were heavy metal fans growing up in the 1980s (including musicians and “groupies”); 80 who typically listened to other types of music during their teen years; and 153 current students at a California university. Members of the latter group were recruited from a psychological department participant pool; the others were recruited online.

All participants answered detailed questions about their youthful experiences and current levels of success and happiness. The results will surprise the scolds.

“Despite the challenges of adverse childhood events, and other stressful and risky events in their youth,” the researchers write, former metal aficionados “reported higher levels of youthful happiness” than peers with other musical tastes as well as today’s college students. “They were also less likely to have any regrets about things they had done in their youth.”