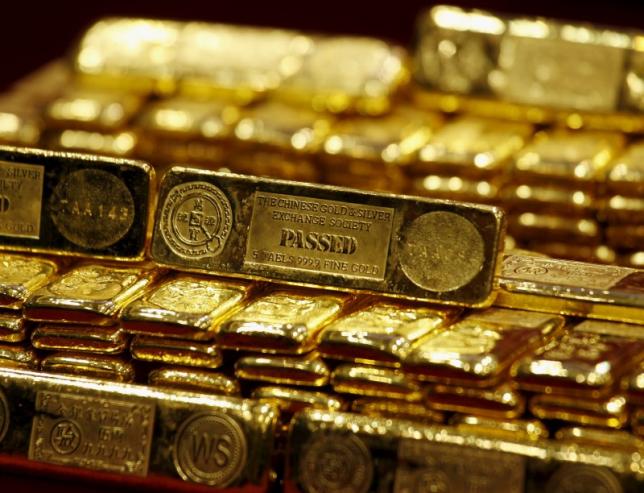 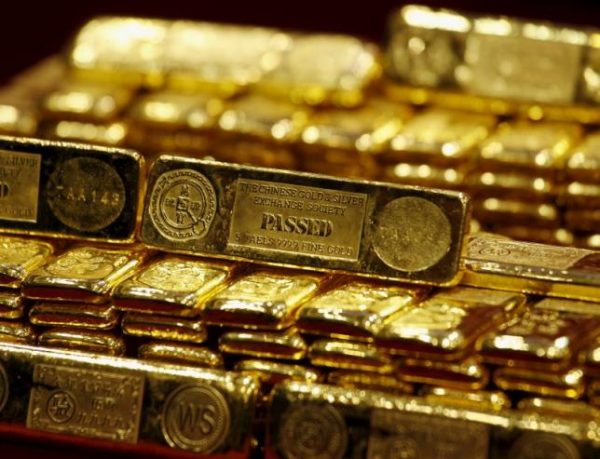 China has warned foreign banks it could curb their operations in the world’s biggest bullion market if they refuse to participate in the planned launch of a yuan-denominated benchmark price for the metal, sources said.

The world’s top producer and consumer of gold has been pushing to be a price-setter for bullion as part of a broader drive to boost its influence on global markets.

Derived from a contract to be traded on the state-run Shanghai Gold Exchange, the Chinese benchmark is set to launch in April, potentially denting the relevance of the current global standard, the U.S. dollar-denominated London price.

China needs the support of foreign banks, especially those who import gold into the mainland, but they could be wary given the global scrutiny on benchmarks following the manipulation of Libor rates in the foreign exchange market.

Banks with import licenses will face “some action” if they do not participate in the benchmark, said a source who did not want to be named as he was not authorized to speak to media.

“Maybe China won’t cancel the license but we won’t give them the import quota or will reduce the amount under the quota,” the source said. Banks with licenses must apply to regulators for annual import quotas.

Australia and New Zealand Banking Group, HSBC and Standard Chartered are the foreign banks with import licenses. Another 12 Chinese banks can also import.

HSBC declined to comment, while ANZ and StanChart did not respond to calls and emails.

Banks had been told China would take “some measures” if they did not participate in the fix, a banking source said.

“They passed on the impression that ‘maybe your quota will be limited or you cannot be a market maker for swaps or forwards’,” he said.

In a trial run for the fix in April 2015, some foreign banks participated along with many major Chinese banks.

Traders at those banks said earlier that while they were interested in the benchmarking process, their legal and compliance teams may be reluctant.

“For foreign banks to take part in that fixing procedure, it is very hard. There are compliance issues for every foreign bank,” said the second source, adding that the issue was not with China, but the regulatory attention benchmarks have attracted in the last few years.

Details of the fix are yet to be revealed, but sources say it would be derived from a contract traded on the bourse for a few minutes, with the SGE acting as the central counterparty.

A yuan fix would not be seen as an immediate threat to the gold pricing dominance of London and New York, but it could gain momentum if China’s currency becomes fully convertible.