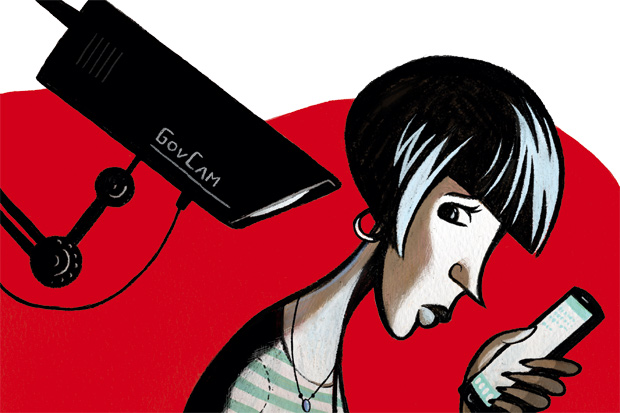 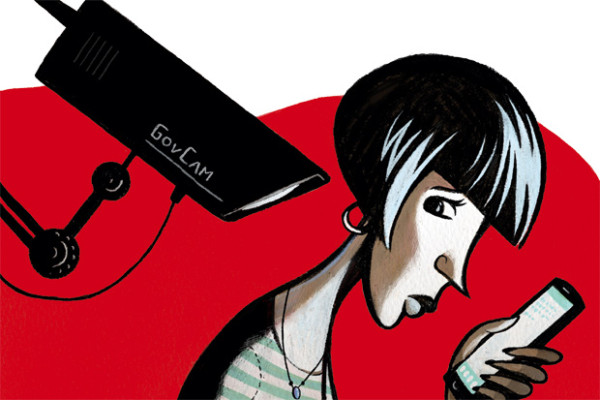 The UK’s most senior police chief, Sir Bernard Hogan-Howe advocates to have every single home put CCTV surveillance in them, to help “prevent crime”. George Orwell’s telescreen appears to be coming to life rapidly.

He also suggested families install the cameras at eye-level to take advantage of advance facial-recognition technology to solve crimes. Surveillance commissioner Tony Porter has openly said that CCTVs are “ineffective” and too “widespread”.

However privacy advocates have argued against this measure such as Renate Samson of Big Brother Watch who said,

“The proposals on increasing the amount of privately owned CCTV cameras are quite frankly Orwellian and risk turning members of the public into an extension of the police, private CCTV is completely unregulated. Recommending greater use of CCTV to gather more images of people’s faces – often innocent people’s faces – undermines the security of each and every one of us.”

It has also been found that police departments have been uploading custody photographs into a national database that registers them using facial recognition software. So, where would this end if it was successfully implemented?