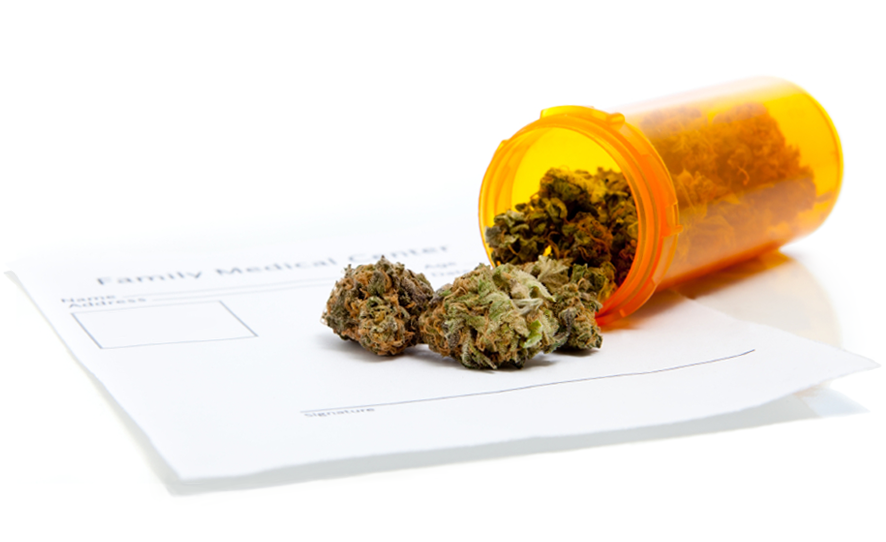 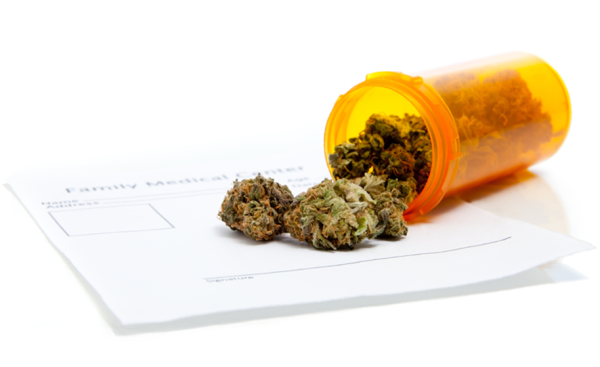 Today, there will be a press conference with the purpose of detailing the historic bill. This bill would not only end the Federal prohibition on medical marijuana, but it would also allow states that already have medical marijuana to operate with no fear of prosecution. This means that all medical marijuana users, providers and doctors would not be bothered by federal prosecutors.

This is one of many instances that has demonstrating the War on Drugs is faltering – President Ronald Reagan started the War on Drugs 1980s which has resulted in the American prison population exploding, this issue has grown to the point it is now equated as a new form of slavery.

There are many other examples that show the uneven and sometimes morose policies on medical marijuana, that leads to the persecution of non-violent, law abiding citizens. The case of Wladyslaw “Wally” Kowalski is one of many instances where legal medical marijuana operations are raided and the property of the growers is confiscated. The fact they are obeying state law and still have been harassed by various different governing bodies, has not sat well with various  groups. Kowalski lives in the state of Michigan, which allows the use of medical marijuana, when his small growing operation was raided; his bank account was also frozen (which prevented him paying student loans and bills) and expensive property was seized by his local police department – all without ever being charged of a crime.

Even if the bill does not pass, the point has long ago been made – Americans are beginning to have enough of marijuana prohibition.