US and Israeli Military Advisors Arrested In Iraq For AIDING ISIS 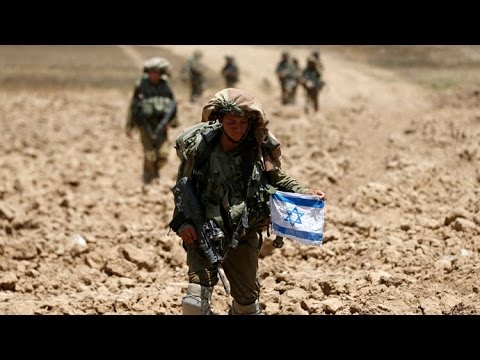 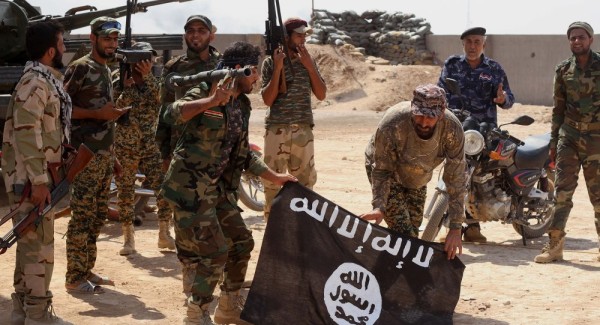 During the operation, “The Sting of the Scorpion” four foreign military advisors were arrested for “aiding ISIS” Iranian Tasnim News Agency reports.

Three of the four advisors are US and Israeli duel-citizens, with the fourth being from a “persian gulf country” Iraq’s Sarma News reported. The advisors were arrested in a “headquarters” location where ISIS coordinated military operations in Iraq’s Northern Province of Nineveh. During the operation, ISIS fighters were killed and some were detained. Those that have been detained have been transferred to Baghdad.