2,100 People Have Been Shot In Chicago So Far This Year 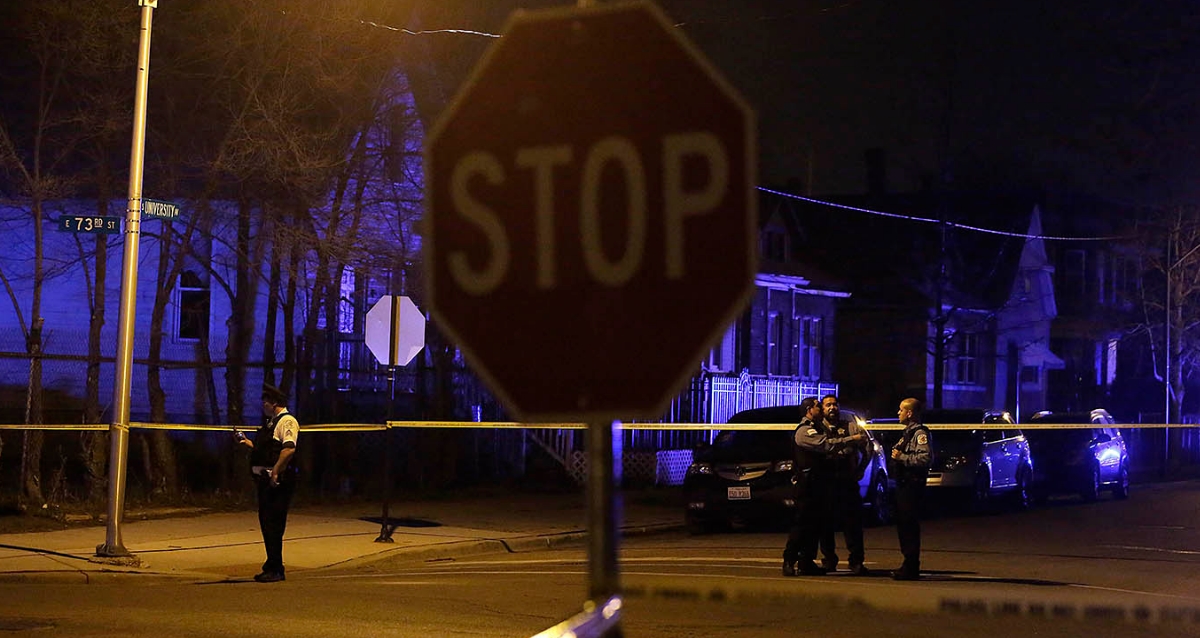 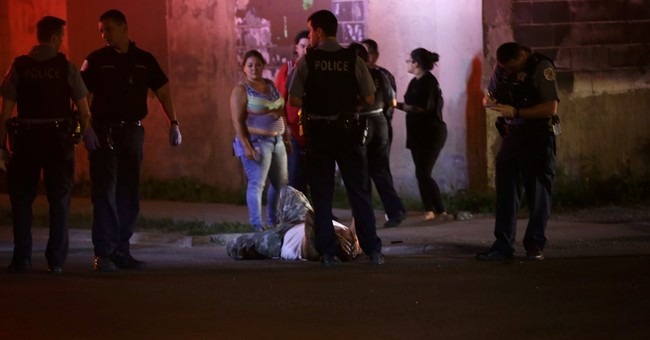 As with other holiday weekends in the Windy City, it was a bloody one. Four people were killed, with 62 others wounded in shootings over the Fourth of July weekend. So far, 344 homicides have been committed, a rate higher than that of New York City and Los Angeles combined. While the number of fatalities over the weekend wasn’t as bad as in 2014 or 2015, the number of people shot hasn’t changed from past Independence Day weekends in the city (via USA Today):

Chicago, which has tallied more homicides than New York and Los Angeles combined so far this year, tallied fewer gun violence fatalities during this holiday weekend compared to previous years. Last year, police reported 10 killed and 55 wounded during the July 4 weekend, and 16 were killed and 66 were wounded in 2014.

After this past weekend, the figure of those shot in the Windy City has also a grim milestone: 2,100 so far this year. That’s 700 more than last year at this time, according to the Chicago Tribune:

Weekend gun violence in Chicago pushed the number of people shot in the city this year to around 2,100 — about 700 more than this time last year.A total of 43 people were shot in the city over the weekend, four of them fatally. Nineteen of those were shot during an 11-hour stretch Friday night into Saturday morning, including two men wounded on a crowded sidewalk outside a taco restaurant in Wicker Park, according to police.

Is this disconcerting and horrifying? Yes. Is it to be expected? Sadly, also yes. This year has been one of the bloodiest quarters Chicago has seen in almost two decades. When April began, 737 people had been shot, with a homicide projection that was on track to see 500 homicides. Given the spike in violence, we should brace for more violence throughout the summer in Chicago.