3,841 Killed in Iraq During February 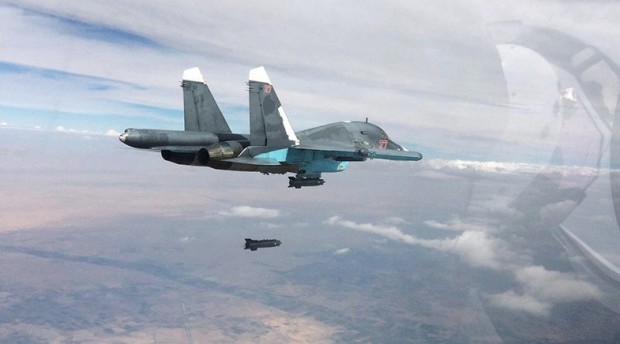 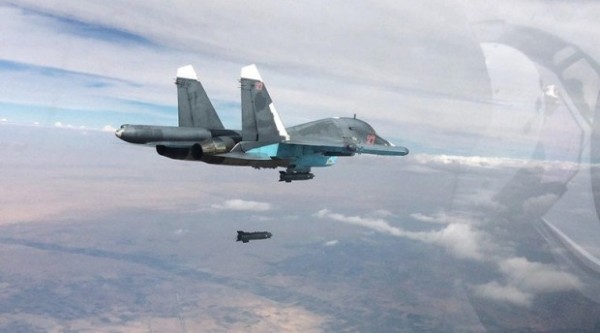 At least 3,841 were killed and 1,606 were wounded across Iraq during February.
During February, Antiwar.com counted 3,772 dead and 1,012 wounded. The fatalities consisted of 345 civilians, 524 security personnel, and 2,903 militants. Among the injured were 605 civilians, 217 security personnel, and 190 militants. These figures are compiled from news reports.
The United Nations released its figures on Tuesday. Their associates in Iraq counted 670 dead and 1,290 wounded. Of those fatalities, 410 were civilian and 260 were military. At least 1,050 civilians and 240 security personnel were wounded. The U.N does not count militant deaths or those that occur in Anbar province. The Anbar Health Directorate said four civilians were killed and 126 were injured in the province.
Together, the two sets of figures add up to at least 3,841 dead and 1,606 wounded. These should be considered conservative estimates. Due to the nature of the fighting, accurate figures are impossible. These numbers are down from 4,409 killed and 1,959 wounded in January of 2016 and the 4,134 killed, 2,280 wounded in February of 2015.
In other news:
The Iraqi military has launched a new operation in the desert areas to the west of Samarra and Tikrit that is designed to oust militants attacking the two cities and cut off their supply lines.
The mayor of Sinjar, Mihemma Xelil, says that many of the Yazidis who were abducted by Islamic State militants are now in foreign countries.
U.S. forces have taken into custody an Islamic State operative, but how to keep him and any future prisoners detained is still under discussion.
Turkish warplanes destroyed a religious site in northern Iraq.