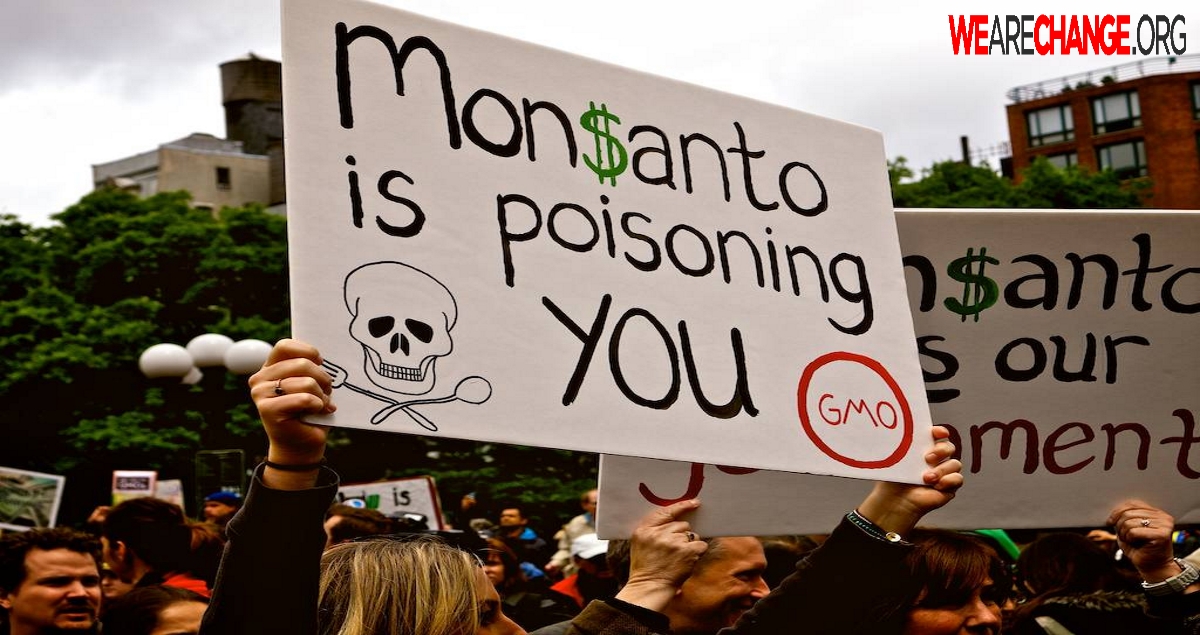 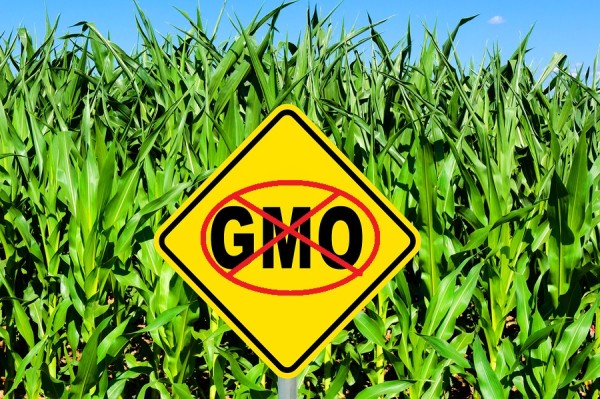 Though the controlled corporate media apparatus is suppressing the story, 40 tons of GMO crops were torched, prompting an FBI investigation. There has been a complete media blackout.  It was only reported locally live on KXL Radio and echoed by the Oregonian, where the ONLY web mention exists, hard to find because the headline wording carefully avoids the most likely keywords for a search.

Here’s what happened — 40 Tons of GMO Sugar Beets were set ablaze in Eastern Oregon. FORTY TONS — the entire acreage of two full fields of crops in the ground were set ablaze over a three night period of time. That means arson.

Evidence is that 6,500 plants were destroyed by hand, one plant at a time. That, in turn, implies a lot of people were involved. Would you want to stick around once a fire was going and wait to be discovered? No, someone (many someones) probably wanted to move as quickly as possible. We are talking about a movement — and this is exactly the kind of retribution that many have warned was coming; when lawmakers and corporations refuse to honor the Constitution and instead engage in ‘legalized’ criminal acts such as enabled by the ‘Monsanto Protection Act.’ such as enabled by the

More than a decade ago, environmental saboteurs vandalized experimental crops across the country in a revolt against high-tech agriculture. Foes of genetic engineering also struck in 2000, when members of the Earth Liberation Front, with roots in Oregon, set fire to agriculture offices at Michigan State University. ELF’s position was that genetic engineering was “one of the many threats to the natural world as we know it.”

But ELF cells normally come forward immediately to claim responsibility, because to them, its all about publicity to educate the public. Since there has been no statement about the recent arson this may have simply been Oregon farmers who have said, ‘Enough!’ Another clue that this may be the case is that this comes on the heels (two weeks) of Japan’s rejection of the entire Oregon wheat crop for the year (a tremendous financial blow because over 80% of Oregon Wheat is exported) because one report said one field was contaminated with at least ONE GMO plant.

The rightful fear is, because of pollination processes, once you introduce a GMO crop of a given variety anywhere, the wind and insects will spread its genetic contamination to non GMO fields, and thereby ruin the entire industry for a region. In fact, Oregon farmers have tendered a multi-billion dollar class action  lawsuit agains Monsanto, joining a long list of states doing so. Monsanto has experimented with GMO crops before they were approved in 16 states. They were supposedly all destroyed, but state after state is finding out the hard way, that Pandora’s box has been deliberately left open.

But while other governments in Europe and elsewhere are passing laws to ban GMO crops, and burning entire crops themselves, in America, our government is passing laws protecting Monsanto from legal repercussions, and therefore, it seems, farmers are forced to burn the crops, themselves. This means that where in other countries, citizens are being protected from corporate crimes, in America, citizens are forced to become ‘terrorists’ to survive. That’s how blatantly corrupt our corporate police state has become, I’m afraid.