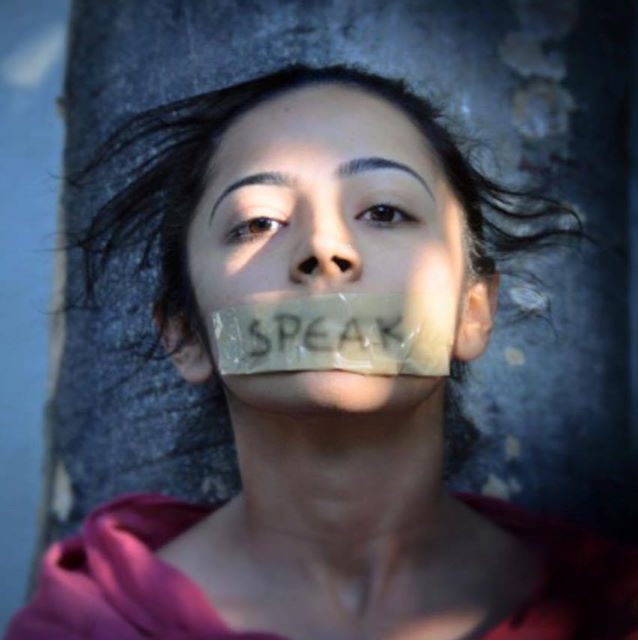 Since the beginning of this year, 501 girls have been reported missing in Washington, D.C. In just three months, that’s five girls a day going missing.

This startling number has several officials demanding help from the Justice Department and the FBI in investigating the matter.

In a letter obtained by the Associated Press, several Congressional Black Caucus members questioned FBI Director James Comey and Attorney General Jeff Sessions, asking them to, “devote the resources necessary to determine whether these developments are an anomaly or whether they are indicative of an underlying trend that must be addressed.”

The AP reported the District of Columbia logged 501 cases of missing minors, many of them black or Latino. That’s in the first three months of this year, according to the DC Metropolitan Police Department. As of March 22, 2017, twenty-two cases currently remain unsolved.

The Twitter profile for the DC police department is flooded with images of missing young Black and Latino girls. In spite of the officials’ concern and the posts on Twitter, police deny that there is anything out of the ordinary.

“We can’t focus on the numbers,” Derrica Wilson, co-founder of the Black and Missing Foundation said. “If we have one missing child, that’s too many.”

Police dismissed any further concerns of kidnapping and exploitation of these girls potentially being sold into human slavery at the hands of sex traffickers.

“We have no indication to believe that young girls in the District are being preyed upon by human traffickers in large numbers,” police commander and leader of the Youth and Family Services division, Chanel Dickerson said.

However, as Matt Agorist of The Free Thought Project pointed out on several occasions, some of these traffickers have already been caught in D.C. — including two cops that are supposed to serve and protect against this sort of illegal activity.

The two cops mentioned above were later identified as Linwood Barnhill Jr. and Lamin Manneh:

“Barnhill Jr., a veteran of the D.C. Police Department, was exposed by the Free Thought Project for running a child sex ring out of his house. In 2014, in an early morning search warrant issued for his Southeast D.C. apartment found a 15-year-old girl who had previously been reported missing by her parents.

When police rescued the girl she told officers that she had met six other girls inside the Southeast D.C. apartment who told her they were also being prostituted, including with ads posted on backpage.com. Barnhill also took naked photos of the girls, purportedly for use in advertisements for sex.

Marijuana, condoms and a large mirror were also seized from the apartment; law enforcement officials say that the seized mirror had the names of other females who were being trafficked written on it.

Around that same time, another cop in the area was also exposed and arrested for trafficking teens. Lamin Manneh, 32, of Baltimore, pleaded guilty to traveling across state lines and using a telephone and internet to operate a prostitution business using two teens he prostituted out over 300 times.”

According to the AP, Wilson also expressed concern about whether human trafficking is a factor, citing the case of 8-year-old Relisha Rudd. Who has been missing since she vanished from a city homeless shelter in 2014. A janitor who worked at the shelter was found dead of apparent suicide during the search for the girl.

“Whether these recent disappearances are an anomaly or signals of underlying trends, it is essential that the Department of Justice and the FBI use all of the tools at their disposal to help local officials investigate these events, and return these children to their parents as soon as possible,” Richmond said.

As high-level trafficking is revealed worldwide, even Dr. Phil admitted it in a recent broadcast. An alleged elite child trafficking victim, known as ‘Kendall,’ appeared on Phil’s show claiming she was locked inside of a cage. Former Georgia Congresswoman Cynthia McKinney also has exposed the elite pedophile network. McKinney questioned Donald Rumsfeld about DynCorp’s history of involvement with child trafficking in the 2006’s House hearing on the Department Of Defense’s budget.

[RELATED:Woman Claims Rich And Powerful Men Trafficked & Locked Her In A Cage On Dr. Phil]

As more reports keep piling up on the missing girls in Washington D.C, more questions are being asked.
Where are these children going? Who is taking them? And why is this being largely ignored?