A Nuclear City Under The Ice (Yes, It’s Real) 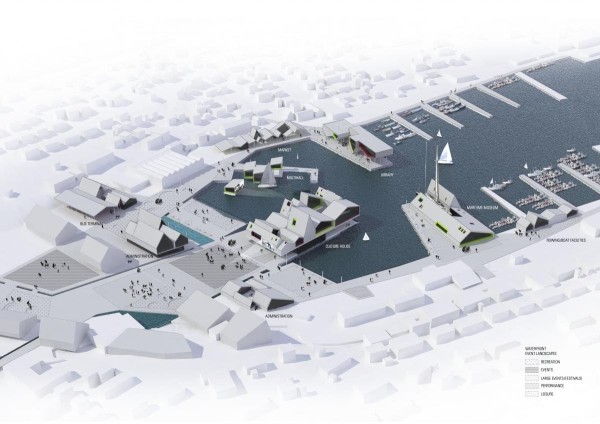 “It was powered initially by diesel generators, but the long term plan was nuclear power due to the challenge of delivering fuel across the ice. On January 23, 1959, the US Army signed a contract with ALCO (American Locomotive Company) to design and build a reactor that could be prefabricated in the US, disassembled and delivered to Camp Century. The required timeline was short and there were contract penalties of up to $4,000 per day for missing the agreed delivery date.”