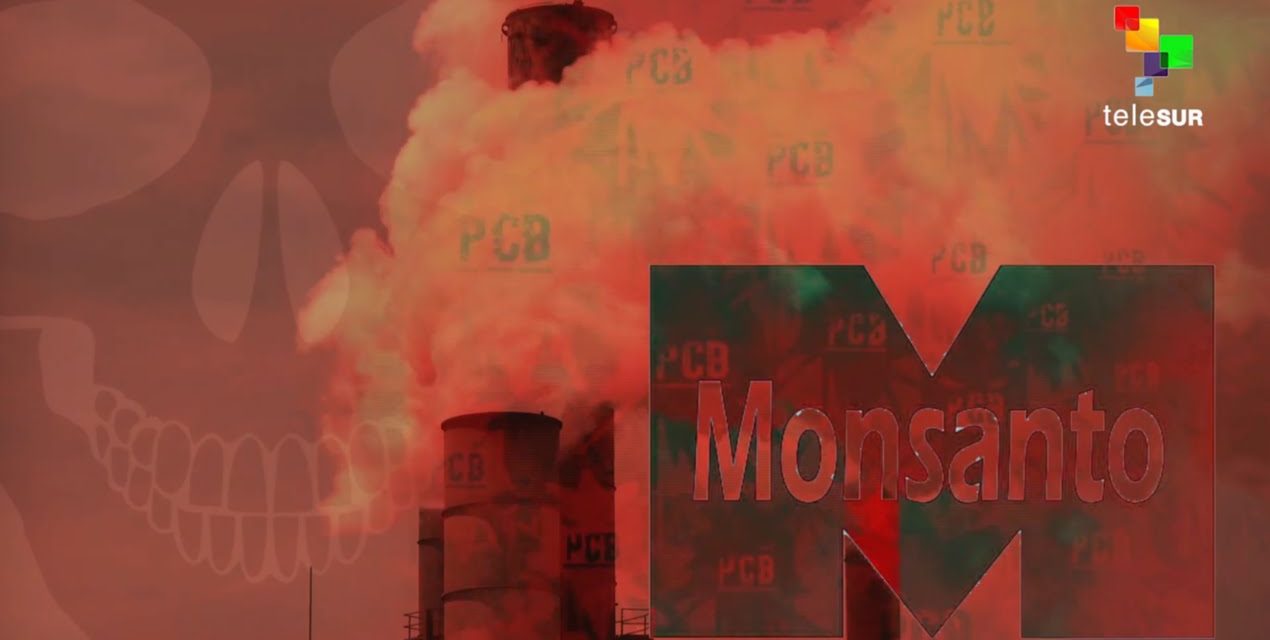 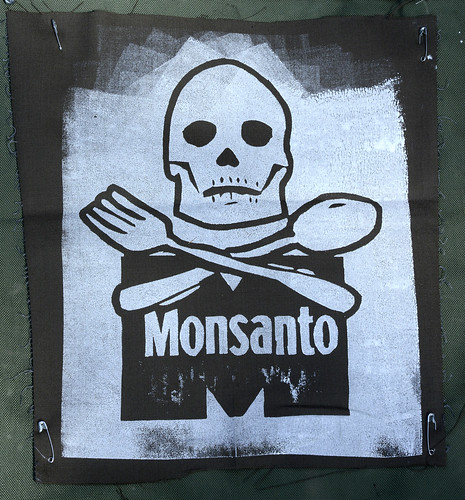 Few corporations in the world are as loathed—and as sinister—as Monsanto. But the threat it poses to people and planet could be reaching new heights, as the World Health Organization has recently upgraded Monsanto’s main product as carcinogenic to humans. With protests against the agro-chemical giant held in over 40 countries in May, learn why the global movement against Monsanto is of critical importance to our future. In this episode of The Empire Files, Abby Martin issues a scathing expose on the corporate polluter, chronicling it’s rise to power, the collusion of its crimes by the US government, and highlighting the serious danger it puts us in today.

The corporate monster must be brought down (…I actually wrote this before I heard her concluding words…) It is the ‘lynch-pin’ of the entire structural behemoth. This is the rotten core of the sickest, slickest con-game yet devised.

When something this diseased has such a pervasive criminal hold, no matter how superficially ‘wondrous’ and irresistible its fabricated appearance & iniquitous political ‘authority,’ the spectral run-away illusion of benign control is destined to peel away, degrade rapidly & disintegrate. It is only a question of time. When this vile contrivance collapses, a lot of big, ugly heads will roll and the stench of their demise will encircle the globe.

Watch this space America, their sleazy number’s up, and if you have any sense you’ll stay clear of the wreckage. To hell with this gremlin Monsanto and all the despicable crony villainy it incorporates.

Videos made possible by the lovely Abby Martin

NEW // 25-min exposé of one of the earth's biggest poisoners, #Monsanto on @teleSURenglish: https://t.co/BUf4i8auvt pic.twitter.com/7KV0hlT4tz

Related: Monsanto’s Poisons Rejected by the European Union | We Are Change

Journalist Dan Dicks under constant attack from the elites