Hillary’s and Obama’s Top Man James A. Johnson Freaks Out Over Question 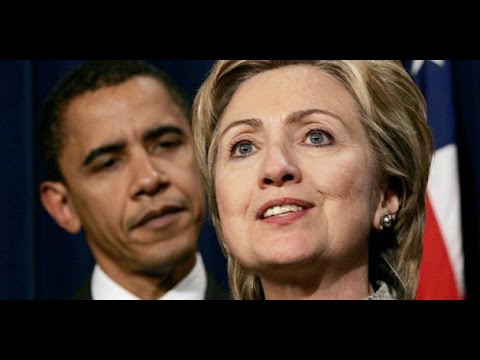 Hillary’s and Obama’s Top Man James A. Johnson Freaks Out Over Bilderberg Question | We Are Change

In this video watch former Goldman Sachs, Bilderberg steering committee member and DNC spring puller James A. Johnson freak out and run away when faced with journalists at the 2016 Bilderberg conference in Dresden Germany .

has been a board member of Goldman Sachs, Gannett Company, Inc., KB Home, Target Corporation, Temple-Inland, and a former director of UnitedHealth Group.

Johnson has also served as chairman of both the Kennedy Center for the Arts (1996–2004) and the Brookings Institution (1994–2003). He is also a member of the American Academy of Arts and Sciences, the American Friends of Bilderberg, the Council on Foreign Relations, and the Trilateral Commission. He is a member of the Steering Committee of the Bilderberg Group

Mr. Johnson has been a strong supporter of Barack Obama since at least 2004. Johnson gave $1,000 to Obama’s Senate campaign in 2004. In 2008 he donated the maximum allowed $4,600 to Obama’s presidential campaign. In addition, Johnson was a bundler for the Obama campaign, raising between $200,000 and $500,000. He also participated in Obama campaign efforts to recruit former Clinton supporters.[10]

On June 4, 2008, Obama announced the formation of a three-person committee to vet vice presidential candidates, including Johnson. However, Johnson soon became a source of controversy when it was reported that he had received $7 million in cut-rate mortgage loans directly from Angelo Mozilo, the CEO of Countrywide Financial, a company implicated in the U.S. subprime mortgage crisis. Although he was not accused of any wrongdoing and was initially defended by Obama on the grounds that he was simply an unpaid volunteer, Johnson announced he would step down from the vice-presidential vetting position on June 11, 2008, in order to avoid being a distraction to Obama’s campaign.

On September 19, 2008, the John McCain campaign released an ad critical of Obama which linked him to Johnson, stating that “Fannie cooked the books and Johnson made millions. Then Obama asked him to pick his VP.