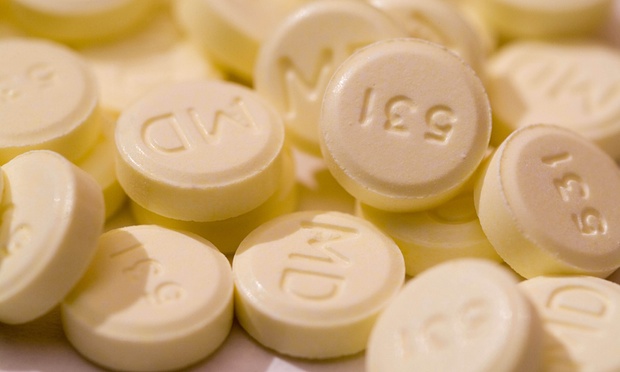 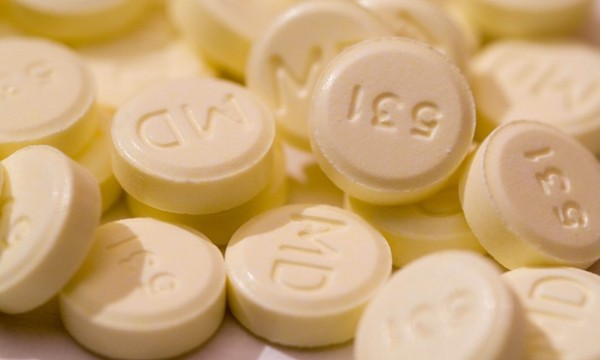 (theGuardian)In 2014, the adult market for pharmaceutical stimulants in the US overtook the long-reigning children’s market. Thanks to the eagerness of many doctors to prescribe so-called ADHD drugs, every high school in the country is sloshing with enough amphetamine to keep five Panzer divisions awake during an extended Africa campaign. But now, for the first time, you are more likely to find drugs like Vyvanse and Adderall in a corporate office park than a classroom.

There is something unsettling about this continuing growth in prescription stimulants. Even though the pills are as strong as street meth – which in any case metabolizes quickly into dextroamphetamine, the main active ingredient in most ADHD drugs – nobody seems to call this class of drugs by its name: “speed.”

For those who have experienced the dark-side of regular amphetamine use, it has been a curious and concerning thing to see speed developed into a boom market extending well beyond narcoleptics and those suffering acute ADHD.

I first used speed while living in Prague during the mid-1990s. The city was awash in “pico”, or Pervitin, the name of the local methamphetamine inherited from the Nazis during World War II. Pico was cheap, strong and easy to get. I used it mostly to hit deadlines, but also as a party drug. The usual cycles always threatened: tolerance; the temptation to fend off deep crashes with another rail; the creeping sense that I couldn’t really be productive or have fun without it. I never got hooked hard, but those speed-fueled years were part roller coaster, part haunted house. I saw a lot of kids go off the deep end. When I returned to the US in the aughts, I saw more kids harmed by Ritalin and Adderall — pills prescribed to them basically for the asking, and which I found to be every bit as powerful, and ultimately dangerous, as bathtub crank.

During our recent industry-guided speed renaissance, “speed” has been turned into “meds”, reflecting the idea that amphetamine for most people remains some kind of safe treatment or routine performance-booster, rather than a highly addictive drug with some nasty talons in its tail. The full extent of this cultural forgetting hit me several years ago, when I asked an otherwise sophisticated street dealer what kind of speed he was holding. He stared at me in utter incomprehension. When I clarified my request with brand names, he said: “Oh, you mean meds.”

The trend in adult speed prescriptions has been driven by what Flemming Ornskov, the CEO of the drug-maker Shire, describes as his company’s “shift[ing] more effort into the adult ADHD market.” This “effort” by Shire and other drug companies has taken many forms.

In the US, it’s involved direct marketing on television using celebrity spokespeople like pop star Adam Levine and tennis great Monica Seles. The industry also sponsors conferences and funds research that encourages more testing, diagnoses and prescriptions. To push these ends, it has recently (re)discovered new adult uses for stimulants. In January, Shire won FDA approval to prescribe its leading patented stimulant, Vyvanse, as a treatment for “binge eating,” suggesting a return to the post-Cold War decades when the “Dexedrine Diet” turned millions of women in the US and Europe into amphetamine addicts.

Shire has fuelled this oblivion with its aggressive marketing of Vyvanse, a slightly modified d-amphetamine extended-release rocket fuel. The active patented ingredient in its new bestseller is something the company calls “lisdexamfetamine.” Note the “ph” has been replaced with an “f” in a crude but brilliant gambit. The company’s neo-phoneticism is intended to put more distance between its new golden goose and the deep clinical literature on speed addiction, not to mention last century’s disastrous social experiment with widespread daily speed use, encouraged by doctors, to temper appetites and control anxiety.

Many people signing up for Vyvanse and other new-gen daily regimen speeds are happy to buy into this illusion of distance between past and present, between street dealer and doctor’s pad. Poor people do dirty drugs like “meth” and “speed” and ruin their lives. Middle class strivers do “meds” and succeed while slimming down. But the truth is all speed is addictive. And all speed, even elegantly designed concoctions like Vyvanse, leaves users crashed out and riddled with anxiety and depression that deepens with time. (As those crashes get worse, it’s worth noting, they increase the allure of prescription opiates and benzodiazepines — two other booming drug markets that pharma has done much to cultivate.)

By all means, let adults buy speed if they want it for working, for partying or for losing weight. But let’s be honest with ourselves. The US is on track to becoming a nation of speed freaks, no matter how we choose to spell it.