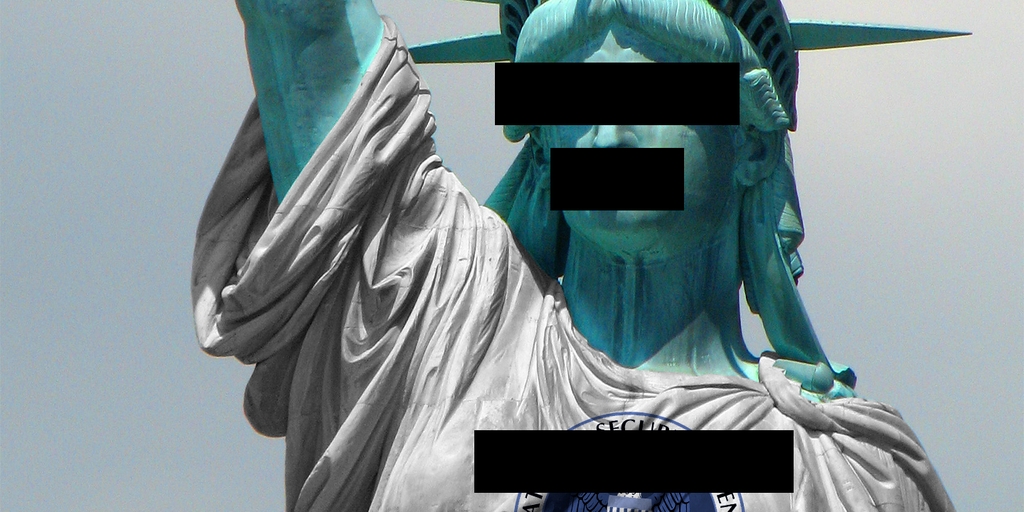 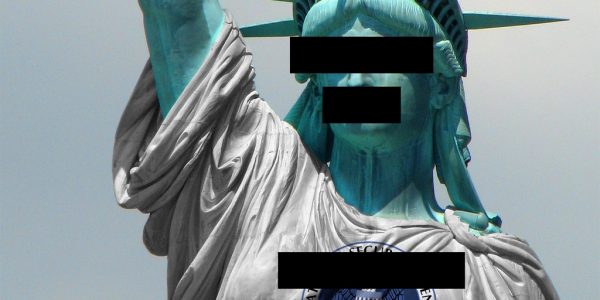 The forthcoming report of the Privacy and Civil Liberties Oversight Board, the arm’s-length body established by the Congress to investigate NSA spying, has leaked, with details appearing in The New York Times and The Washington Post.

From its pages, we learn that the board views the NSA’s metadata collection program — which was revealed by Edward Snowden — as illegal, without “a viable legal foundation under Section 215, implicates constitutional concerns under the First and Fourth Amendments, raises serious threats to privacy and civil liberties as a policy matter, and has shown only limited value…As a result, the board recommends that the government end the program.”

The Board also found that NSA metadata collection didn’t stop any terrorist attacks, and would not have been useful in preventing the 9/11 attacks.

The report, according to the Times, also acknowledges for the first time that the Foreign Intelligence Surveillance Court “produced no judicial opinion detailing its legal rationale for the program until last August, even though it had been issuing orders to phone companies for the records and to the N.S.A. for how it could handle them since May 2006.”

“The Board believes that the Section 215 program has contributed only minimal value in combating terrorism beyond what the government already achieves through these and other alternative means,” the report said, according to the Post. “Cessation of the program would eliminate the privacy and civil liberties concerns associated with bulk collection without unduly hampering the government’s efforts, while ensuring that any governmental requests for telephone calling records are tailored to the needs of specific investigations.”

According to the Times, the report also agrees with outside analysis, concluding that “no instance in which the [metadata] program directly contributed to the discovery of a previously unknown terrorist plot or the disruption of a terrorist attack.”

The Post also quoted from a section of the report that specifically rejected an argument frequently made by President Barack Obama and members of his administration, that the metadata program would have been useful had it available prior to the September 11, 2001 attacks, as it may have ensnared Khalid al-Mihdhar, a known terrorism suspect. Mihdhar was calling a Yemen-based safehouse, but what the NSA did not realize at the time, was that he was doing so from San Diego, California.