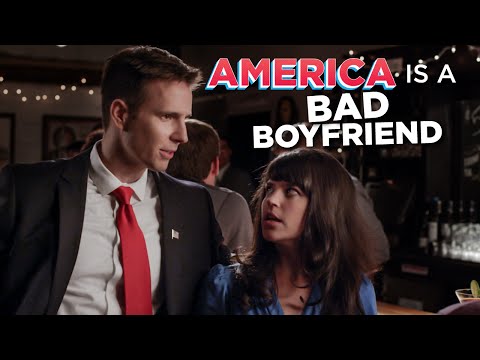 Stockholm Syndrome (or the “Battered Spouse Syndrome”) is a subversive psychological trap that applies not only to predatory personal relationships, but to our own oppressive culture and abusive social institutions.

Do you support Government?
Considering government’s track record of essentially breaking the legs of society, robbing it, and selling crutches back to it, I’m afraid I have some bad news for you if you love your government of abusive double standards… 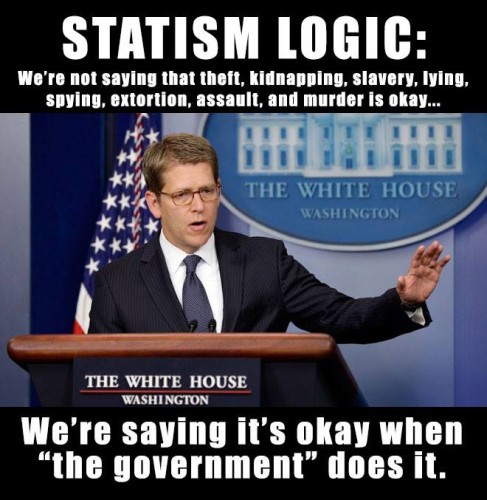 It’s amazing to watch how most victims try to rationalize the abuse (“dem terrorists!”), or divert the issue entirely (“If you don’t like it, then just leave”). These people adhere to the Western Authoritarian culture and Statist brainwashing which poorly tried to “justify” complete social domination through violence and coercion, even when- upon deeper examination- it proves not to be truthful, healthy, empowering, or sustainable. Despite the avalanche of evidence to show how intrinsically and irreversibly corrupt, corrosive, and outright despotic governments are, many people still cling to “hope” for “change” through the futility of voting.

Maybe if we personified it by showing how America is like a bad boyfriend!

He reads all your emails and text messages.
He constantly takes your money.
He abuses you.
He keeps secrets from you.
He always starts fights with made-up excuses.
He gaslights you in to thinking you’re to blame.
Your smart friends constantly warn you about him.
He always lets you down, and yet…
He comes crawling back for you every four years with a different act and the same promises…
And you keep falling for it!

The good folks at CollegeHumor show us just how fucked up Americans’ relationship with their government really is.

(But in all fairness, the same could be said of most major countries.)