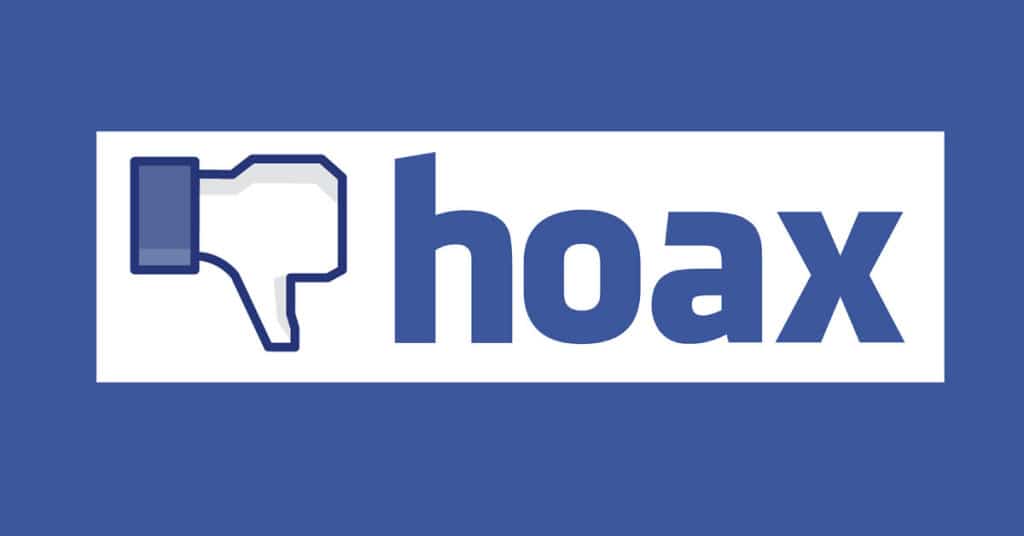 Israeli police have arrested a 19-year-old Israeli Jewish hacker as the primary suspect believed to be responsible for a string of bomb threats targeting Jewish community centers and schools across the U.S.

According to authorities the unknown man was arrested in south Israel and was previously found unfit for the Israeli military.

“He’s the guy who was behind the JCC threats,” police spokesman Micky Rosenfeld said, referring to the dozens of anonymous threats that have been called in to Jewish community centers in the U.S. over the past few months AP reported.

Rosenfeld additionally stated that the arrested hacker was behind other threats including threatening a Delta Airlines flight from JFK airport New York in February which caused the plane to have to prematurely make an emergency landing.

The FBI confirmed the arrest in a statement but had no further comment.

FBI statement on the arrest in Israel in connection with threats to Jewish organizations. pic.twitter.com/FDQ00lZ08l

“Investigating hate crimes is a top priority for the FBI and we will continue to work to make sure all races and religions feel safe in their communities and in their places of worship,” the statement read. “At this time, we cannot provide additional information on the investigation.”

“Today’s arrest in Israel is the culmination of a large-scale investigation spanning multiple continents for hate crimes against Jewish communities across our country,” Attorney General Jeff Sessions said. “The Department of Justice is committed to protecting the civil rights of all Americans, and we will not tolerate the targeting of any community in this country on the basis of their religious beliefs.  I commend the FBI and Israeli National Police for their outstanding work on this case.”

According to the Anti-Defamation League (ADL), there have been more than 150 bomb threats against Jewish community centers and day schools in 37 states and two Canadian provinces since Jan. 9.

U.S. authorities have also arrested a former journalist Juan Thompson for his role in allegedly threatening Jewish organizations. Thompson has been indicted in New York on one count of cyberstalking. It is not known if Thompson and the unnamed Israeli man were in communication with each other during the string of threats to Jewish centers or if the crime was a copycat crime.