Apple Gears Up to Challenge Tesla in Electric Cars 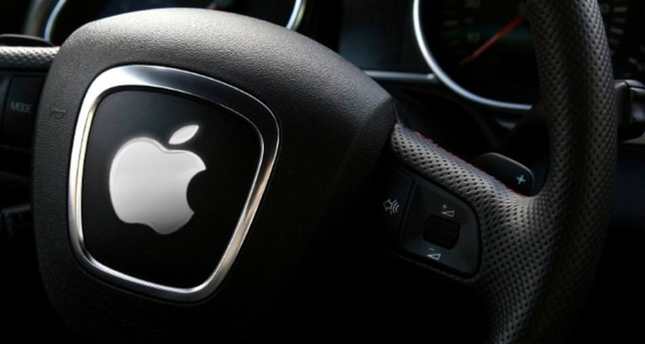 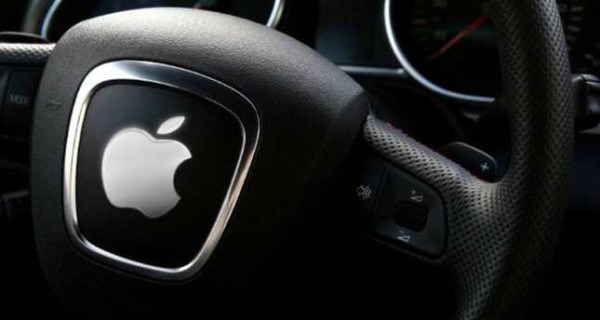 Apple Inc. has revolutionized music and phones. Now it is aiming at a much bigger target: automobiles.

The Cupertino, Calif., company has several hundred employees working secretly toward creating an Apple-branded electric vehicle, according to people familiar with the matter. The project, code-named “Titan,” initially is working on the design of a vehicle that resembles a minivan, one of the people said.

Apple ultimately could decide not to proceed with a car. In addition, many technologies used in an electric car, such as advanced batteries and in-car electronics, could be useful to other Apple products, including the iPhone and iPad.

Apple often investigates technologies and potential products, going as far as building multiple prototypes for some things that it won’t ever sell. Any car would take several years to complete and obtain safety certifications.