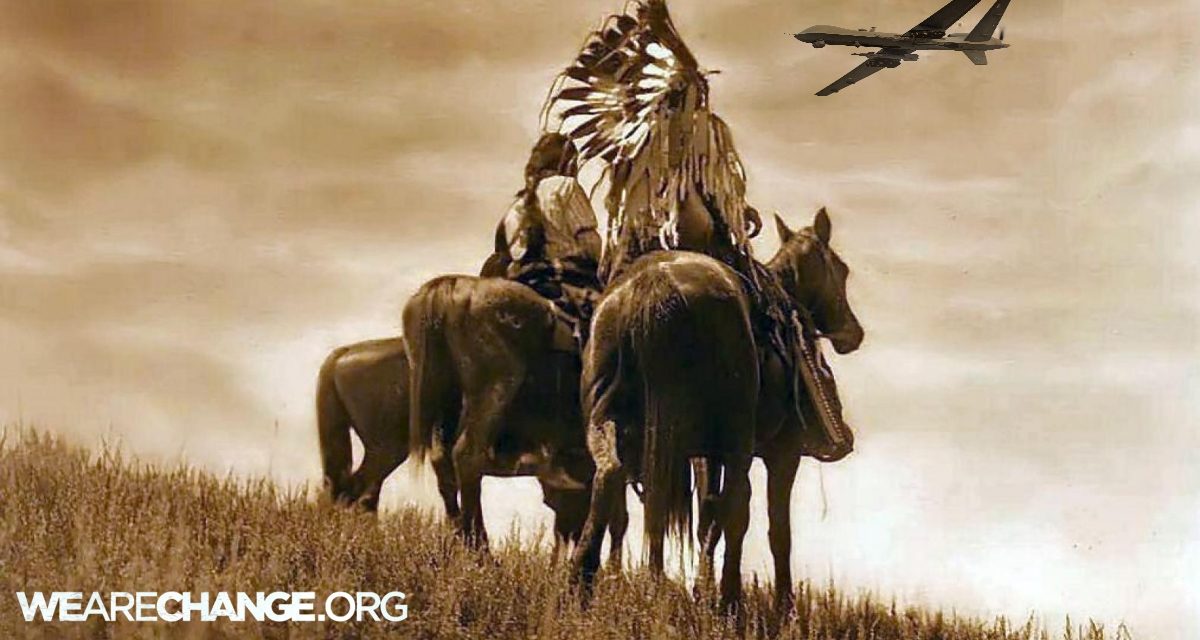 In a sign of solidarity with the Standing Rock Sioux Tribe and the Cheyenne River Sioux Tribe, the Obama administration is supporting an emergency temporary restraining order against the $3.8 billion Dakota Access Pipeline.

The U.S. Army Corps of Engineers hasn’t changed its position in the underlying lawsuit, which was filed by the Standing Rock Sioux Tribe. The agency still believes it fulfilled its duty to consult with the tribe about the impacts of the controversial pipeline on cultural and historic sites.

However, since the matter remains of great public interest, the Obama administration believes a temporary restraining order is warranted against Dakota Access LLC, the Department of Justice said in a court filing on Monday. Construction near the #NoDAPL resistance camps has been the “subject of several recent confrontations,” government attorneys wrote, including one on Saturday in which several people — a pregnant woman and a young girl among them — were injured in a clash with private security guards working for the pipeline partnership.

“The Corps acknowledges that the public interest would be served by preserving peace near Lake Oahe until the court can render its well-considered opinion on plaintiff’s motion for preliminary injunction,” government attorneys wrote in the short filing. “The Corps therefore does not oppose this short and discrete temporary restraining order.”

In a footnote, the Obama administration also said the Cheyenne River Sioux Tribe’s concerns about Dakota Access “engaging with or antagonizing” the #NoDAPL resisters warranted a restraining order.”Although this matter is outside the scope of this lawsuit, the Corps would not oppose a temporary restraining order on this basis in the interest of public safety,” the filing stated.The two tribes called for the temporary restraining order in response to the destruction of sacred sites and burial grounds in the path of the pipeline. They each filed their motions on Sunday, highlighting the emergency nature of their requests.

“I do not believe that the timing of this construction was an accident or coincidence. Based on my observations, the nearest area of construction in the right of way west of Highway 1806 is around 20 miles away,” Tim Mentz Sr., the Standing Rock Sioux Tribe’s former longtime historic preservation officer, stated in a sworn declaration on Sunday. “It appears that DAPL drove the bulldozers approximately 20 miles of uncleared right of way to access the precise area that we surveyed and described in my declaration. The work started very early in the morning and they were accompanied by private security with dogs and with a helicopter overhead, indicating that the work was planned with care and that controversy was expected.” And even though Monday is federal holiday Judge James E. Boasberg issued an order to hear the tribes’ motions.

The hearing will take place at 3 pm on Tuesday in Courtroom 19 of the federal courthouse in Washington D.C.The Standing Rock Sioux Tribe named the Army Corps as the defendant when the lawsuit was filed in late July. Dakota Access was allowed to join the case as a intervenor-defendant and the Cheyenne River Sioux Tribe joined as an intervener-plaintiff.