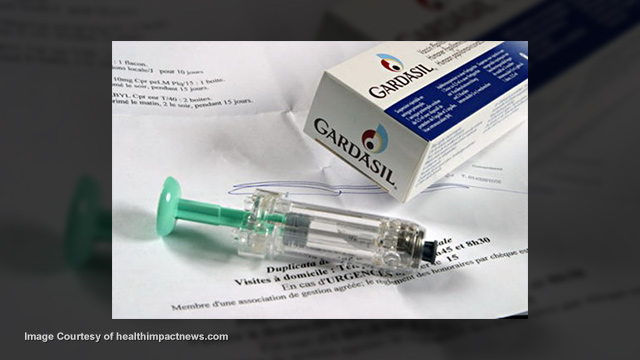 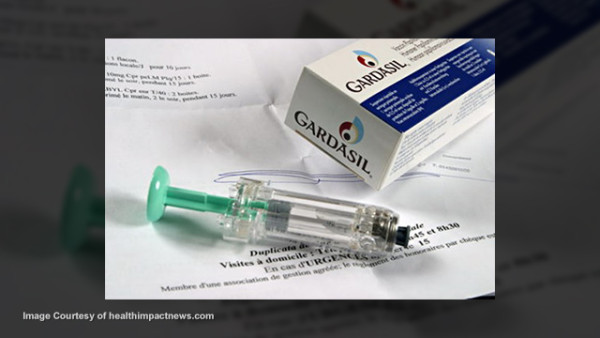 The complaint states that Merck Laboratories failed to use an inert placebo during clinical trials, thereby manipulating data and marketing Gardasil under false pretences. Despite complaints of several young women with similar new medical conditions after Gardasil injections, the Spanish health authorities ignored calls for a moratorium on the use of Gardasil until the safety issues were resolved.

Both regional and national health authorities made no attempt to verify the accuracy of the safety data Merck submitted to gain approval for the widespread administration of Gardasil as a cancer preventative; nor did they make any attempt to inform the public that an already proven safe and effective means of controlling cervical cancer was already in existence.

The complaint goes on to say both national and local health authorities had adequate knowledge regarding the potential harmful effects of Gardasil and chose to recommend administration of the HPV vaccine anyway. The complaint alleges this showed an absolute disregard for the health and well-being of young Spanish girls.

According to the complaint, the attitude of the Merck pharmaceutical company and Spanish health authorities (both national and regional) before, during and after the administration of Gardasil shows they care nothing about the risk to which medical consumers expose themselves whenever Gardasil is used.

The complaint states, prior to administration, no one was concerned about possible adverse reactions to the vaccine. When adverse reactions did occur, those who experienced them were treated with contempt leaving them in a state of helplessness. There was allegedly not one single official inquiry about the girls’ post-Gardasil conditions even though they were healthy prior to being injected with Gardasil.

An outcry from the public calling for a moratorium on the use of Gardasil until safety issues were resolved was ignored by Spanish health authorities. Injections of Gardasil continued despite the damage left behind.

(claiming) a possible exemption arguing that they did not know at the time of processing, the dangers of the vaccine (Gardasil) is laughable……Frankly this attitude seems clearly malicious and constitutes the offense of injury as per Artile 149.1 of the Criminal Code that states: To cause another, by any means or process, the loss or worthlessness of an organ or principal member, or a sense, impotence, sterility, severe deformity, or severe somatic or mental illness, shall be punished with imprisonment of six to twelve years.

Even if one assumes that Merck-Sanofi Pasteur and all of the government health officials were not aware of the potential risks and lack of proven benefit of Gardasil, there has been plenty of scientific and medical evidence provided since 2007 when the vaccine was approved for use in Spain.

Given their expertise, all of these people were aware of the fact that there are several methods to control cervical cancer that have already been proven safe and effective.

Zuriñe was a healthy, athletic and academically gifted girl until she received the recommended three doses of Gardasil via an immunization program at her school when she was 13 years old. Three weeks later, she was admitted to the emergency room of her local hospital suffering from a multitude of symptoms including dizziness, fatigue and convulsions.

After receiving no answers from her doctors, the conversations began to include hints of conversion disorder. Her parents decided to take her to a private specialist.

According to this specialist, Dr. Mark Mazzuca:

Zuriñe suffers severe cell disease, oxidative stress linked to a demineralization of her body. To put it graphically, she is an 18 year old girl locked in a cell body of a person over sixty years old. Zuriñe also suffers from hard infield Ortostatiaco Postural Syndrome polyneuropathy revealing a central character. It also presents as liver and bladder inflammation.

Five years after her last Gardasil shot, Zuriñe’s life bears little resemblance to anything she once considered normal. In and out of hospitals dealing with ‘mysterious’ new medical conditions every day. No one knows how much of her normal life she will be able to regain.

Thousands of young women around the world are finding themselves in the same position as Zuriñe. They have gone from being happy, active, and healthy to facing a multitude of autoimmune problems and neurological disorders. For them, the ‘possible’ adverse effects of Gardasil have become an all too harsh and brutal reality.

It is time for those responsible to be held accountable for their actions. Criminal prosecution is quite possibly the only way to accomplish that goal.

Perhaps six to twelve years in prison would remind those responsible what it means to conduct yourself in an ethical manner. Perhaps they would remember that their first duty is to maintain the public health, not destroy it.
Learn more: http://www.naturalnews.com/049256_Gardasil_HPV_vaccine_Spain.html#ixzz3wlAOAFve