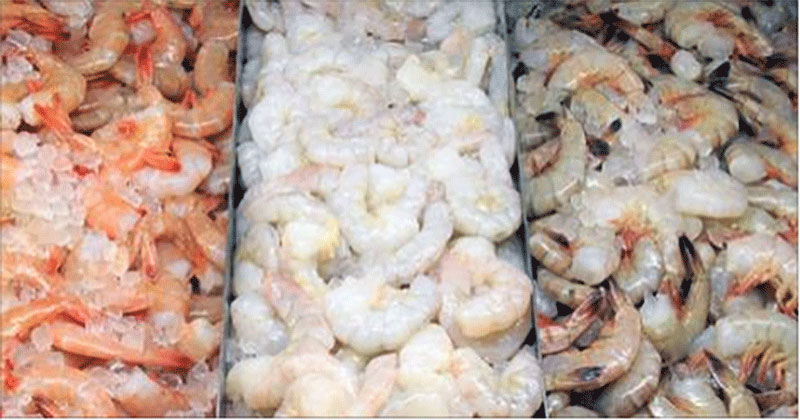 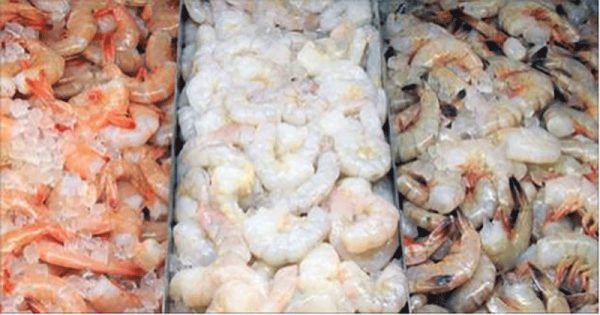 Recent reports have raised great concern regarding farmed seafood specifically shrimp imported from Vietnam. This most recent report may make you rethink your seafood choices.

“Would you like flies with that?” Seafood raised on pig feces and crawling with flies is being sold to U.S. consumers, according to a new report.

The November issue of Bloomberg Markets magazine, in a piece on food poisoning and safety, says that it is common practice in some parts of Asia to feed fish pig waste. It describes, for example, the sanitary conditions at a fish factory on the southern coast of Vietnam. “Flies,” it says, “crawl over baskets of processed shrimp.”

The shrimp at some plants are packed in ice. That’s good. What’s bad: it’s ice made from water often found to be contaminated with bacteria and unfit for human consumption, say Bloomberg’s reporters in Hanoi.

Vietnam ships 100 million pounds of shrimp a year to the U.S., about 8 percent of the shrimp sold in America.

Reuters says the U.S. Food and Drug Administration in June recommended removal from the U.S. market of South Korean shellfish, including clams and mussels, because, said the agency, the fish might have been exposed to human fecal waste or otherwise contaminated. At least 4 U.S. consumers have become ill after eating South Korean seafood, said the FDA…..read the rest of the story