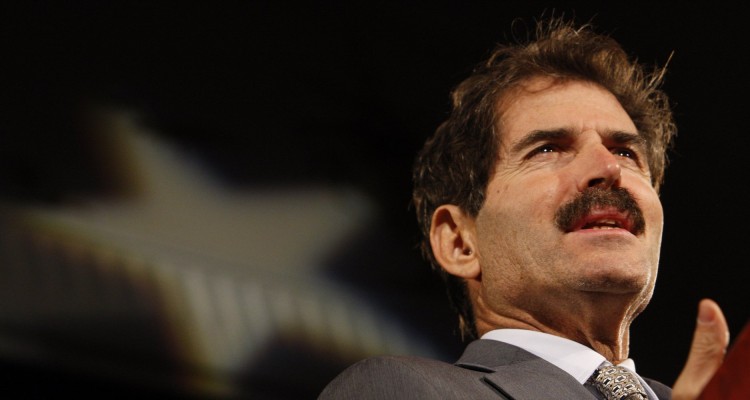 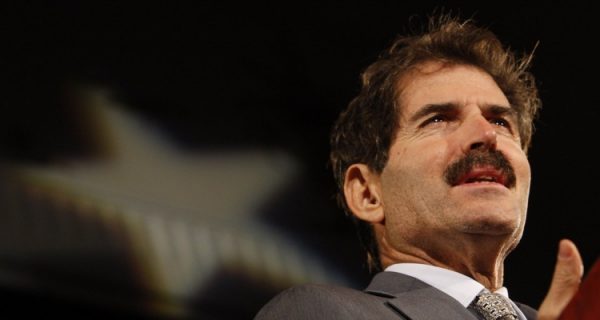 John Stossel dropped a bombshell on Wednesday in his latest OpEd for Fox News.com, informing readers that he has lung cancer.

The unflappable consumer reporter expressed more concern with his treatment at the “U.S. News & World Report ranked No.1” New York-Presbyterian Hospital than of his recent diagnosis, criticizing antiquated methods in their horrible costumer service despite its prestigious status.

“I get X-rays, EKG tests, echocardiograms, blood tests. Are all needed? I doubt it.” The timbre of Stossel’s speech can almost be heard as you continue to read, “But no one discusses that with me or mentions the cost. Why would they? The patient rarely pays directly. Government or insurance companies pay.”

Even the “new barcode” technology hospitals recently boast of is hardly a new innovation, Stossel points out that grocery stores have been using similar technology for decades. Why would modern medicine in the U.S. be so behind the times with modern-day communication?

“…because hospitals are largely socialist bureaucracies,” Stossel says of the systemic pressures ailing our health care system, which ultimately create a divide between the doctor and their patients.

“Instead of answering to consumers, which forces businesses to be nimble, hospitals report to government, lawyers and insurance companies,” he says.

Always resolute, Stossel maintains that government regulation and lack of a free market system is largely to blame,

Nurses must follow state regulations that stipulate things like, “Notwithstanding subparagraph (i) of paragraph (a) of this subdivision, a nurse practitioner, certified under section sixty-nine hundred ten of this article and practicing for more than three thousand six hundred hours may comply with this paragraph in lieu of complying with the requirements of paragraph (a)…”

“Try running a business with rules like that,” he says.

This advise will fall on many deaf ears of the left, but he has a few more punches left for those who still think that a government managed healthcare is best.

Leftists say the solution to such problems is government health care. But did they not notice what happened at Veterans Affairs? Bureaucrats let veterans die, waiting for care. When the scandal was exposed, they didn’t stop. USA Today reports that the abuse continues. Sometimes the VA’s suicide hotline goes to voicemail.

Patients will have a better experience only when more of us spend our own money for care. That’s what makes markets work.

Stossel’s doctors have assured him that he will be fine, as he had discovered the problem early enough, and we all know that lung cancer will be no match for our unwavering, free-market loving, freedom-fighter.