Bad Santa Fired For Putting Hillary On The Naughty List 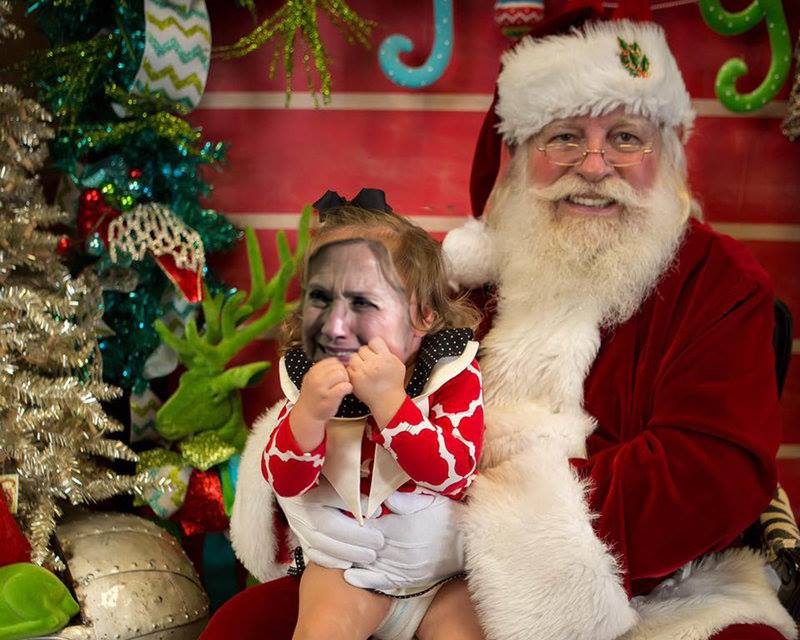 One of Ol’ St. Nicholas’s helpers, a rent-a-Santa at Seminole Town Center in Sanford, Florida isn’t so jolly anymore after being fired for telling a ten year old girl that “Hillary Clinton was on his naughty list.” 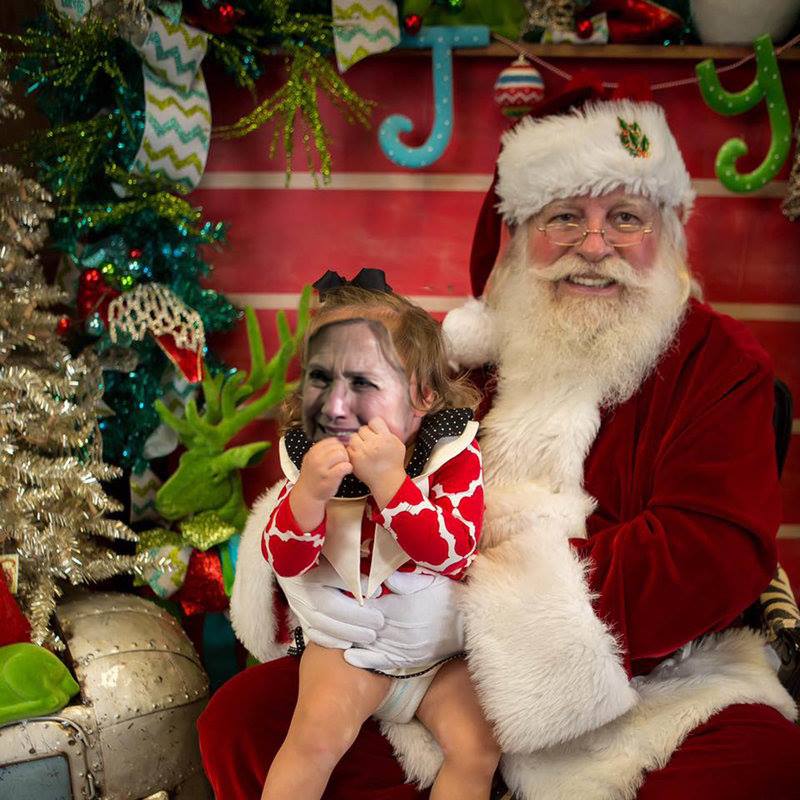 The  young girl’s mother complained after an unknown secret Santa hired by Noerr Programs made a joke to the little girl.

The “bad” Santa reportedly told the little girl that she was on his “nice list” and then asked her if she knew who was on his “naughty list.”

According to the girl’s mother her daughter then asked “who?” Bad Santa then replied “Hillary Clinton and laughed,” according to FoxNews.

We imagine that it went something like this.. “Ho Ho Ho.. Hillary Clinton”… angry mother snatches her child.

But, this is purely speculation..

Fox noted that the woman took to her safe space on Facebook to express her outrage. How dare a f*cking white male make such a joke about Hillary Clinton being on the naughty list, how dare he. Fox reported the following:

“The woman wrote about the encounter in a Facebook post, which noted that Clinton was the only person on his naughty list. The woman also wrote that her daughter supported Clinton in the presidential election, as she did.”

Now Santa faces the Ho, Ho unemployment line. But maybe that was his plan all along? Let this be a warning for any other Santa’s out there. Don’t put Hillary Clinton on the naughty list because you might end up on the unemployment list, or even worse, the Clinton body count list like the chef of the Clinton administration has and numerous DNC staffers including Seth Rich and Joe Montano and let’s not forget Shawn Lucas. That’s just scratching the surface of the recent DNC officials and lawyers murdered. Santa knows the full list includes – DNC Paul Tully, lawyer Hershell Friday, Clinton campaigner Ed Wiley, Luther Parks, lawyer Paul Wilcher, DNC co-chairman Daniel A. Dutko and more view-able at the middle of this post thanks to Anonymous. 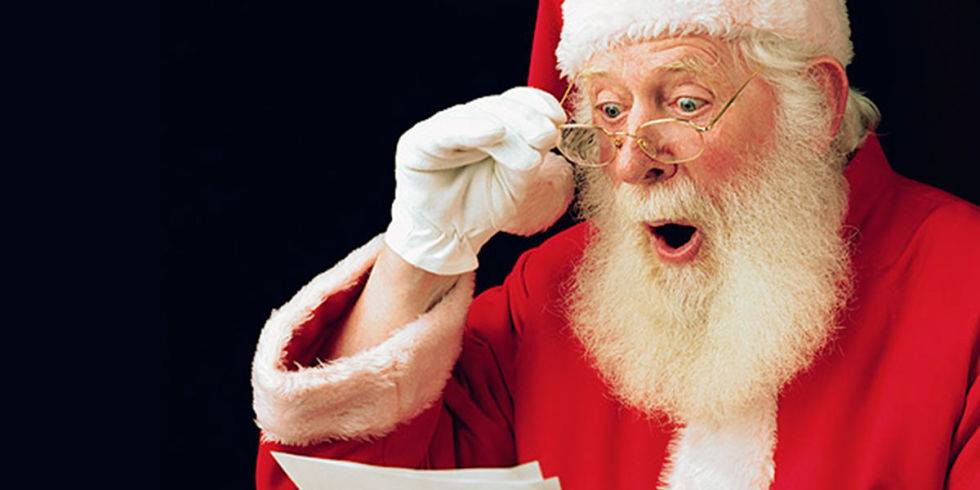 In other new’s we’ve just received an exclusive copy of Hillary Clinton visiting Santa Claus at the North Pole. In the video below Santa asks Hillary if she’s been a good girl and well, just watch..

Santa at the North Pole agrees with his elves. Hillary Clinton is on the naughty list for Benghazi, email gate, campaign gate, and that’s just this years “accomplishments”, including the constant obstruction of justice of various past Clinton investigations too. Santa’s checked Hillary’s scandal list, and he’s checked it twice, and he’s found out that she was definitely naughty, not nice. #CoalForHillary #NaughtyHillary