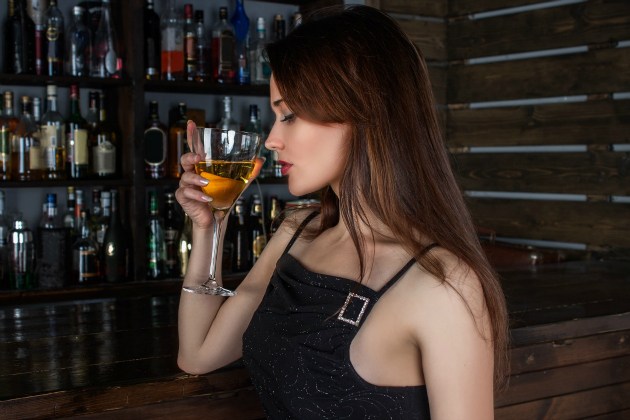 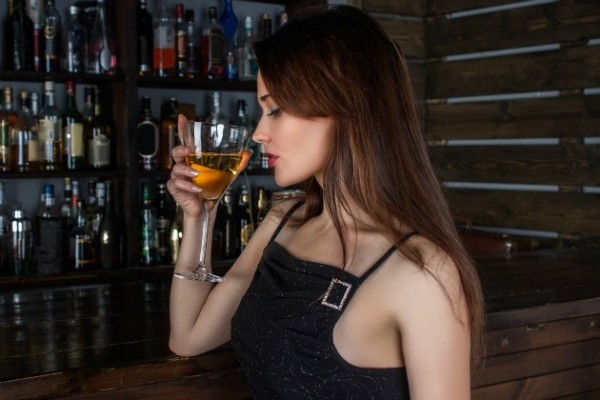 New Hampshire is really cranking things up a notch in 2016 with some proposed changes that could make us the envy of New England.
Up first is the bill to lower the drinking age to 18-years-old in the state. State representative Max Abramson from Seabrook has the proposal to “allow 18- to 20-year-olds to drink anywhere as long as they were accompanied by someone older than 21.”
Their blood alcohol content would still be limited to .05, which would prevent underage binge drinking.
We have all been underage drinkers at one time or another and there are obviously millions of them out there right now. Teens will want to drink alcohol because our entire culture is built around having a good time with some drinks. Let’s continue making drinking alcohol a skill learned responsibly over time rather than a tempting mystery that will proceed to punch them in the face without warning.
I like the way other countries do it where they start em off with some alcohol young and then it isn’t such a big deal later in life. Seems to dispel all the excitement around binge drinking later in life.
Another juicy tidbit of hedonistic legislation is a proposal to decriminalize prostitution in New Hampshire. Rep. Elizabeth Edwards from Manchester. The profession wouldn’t be legal or licensed with this bill, but it would be a first step.
Much like the underage drinking issue, there are millions of guys and girls out there who are looking to pay for sex. You cannot stop it and the only thing we should focus on is making it safer for the people who choose to go into the profession.
There is no harm involved between two consenting adults, so let’s regulate and tax the prostitution profession.
Don’t like the idea of individuals paying for sex? That is totally fine. I can see the negatives associated with this particular job. However, we cannot hope to legislate away the moral choices between consenting adults.
These two proposals are probably going to get destroyed in the legislative process, but I would like to believe that they will see the light of day at some point. Let’s think smart and pass bills based on reason, like the ones noted above, and create changes that makes sense.
Read More: Badass New Hampshire Wants to Lower Drinking Age, Decriminalize Prostitution | http://shark1053.com/badass-new-hampshire-wants-to-lower-drinking-age-decriminalize-prostitution/?trackback=tsmclip