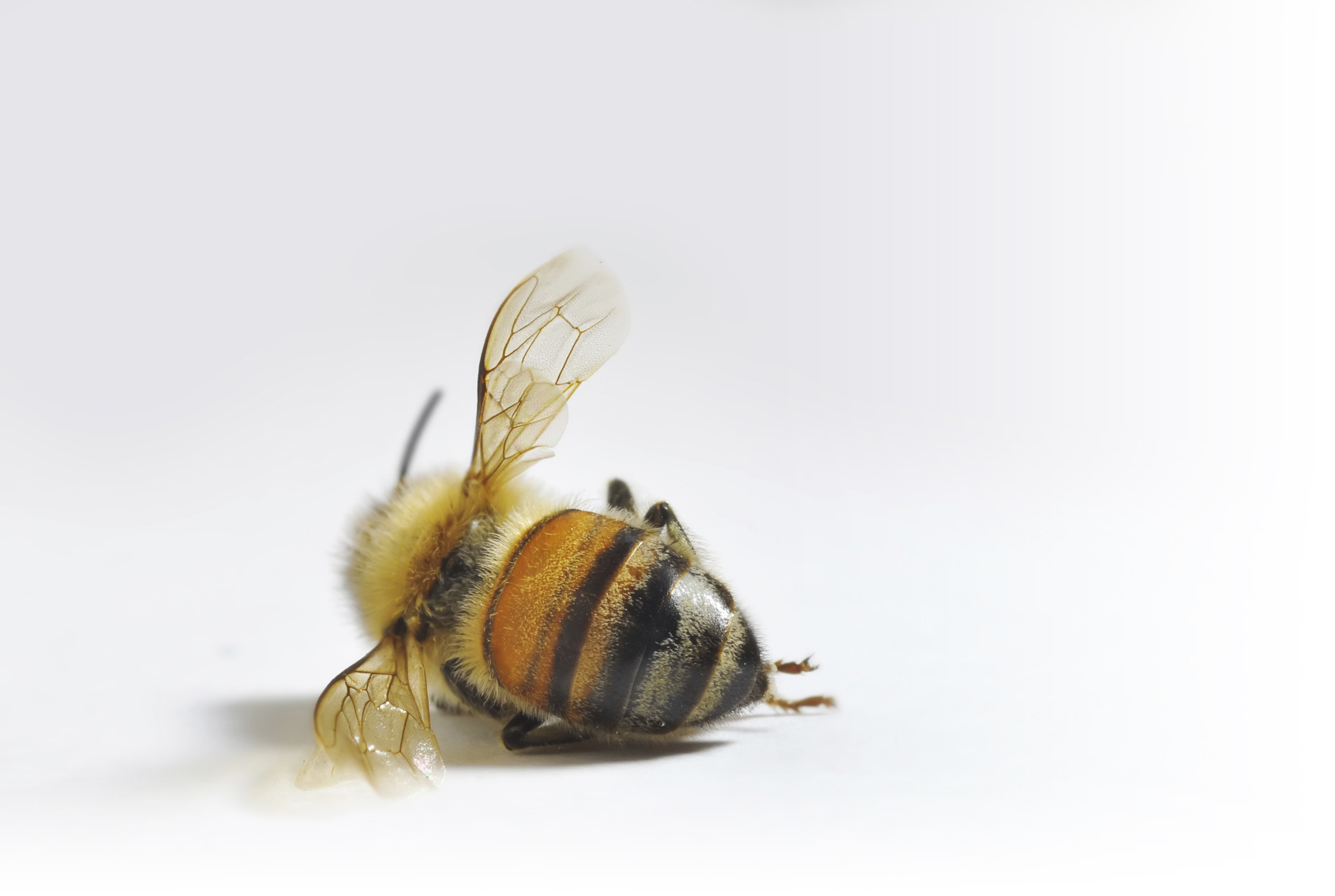 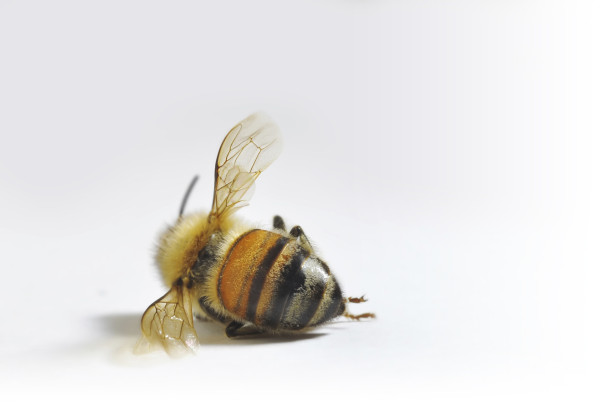 As the Anti-Media has reported, honeybee populations have dropped drastically:

In the worst colony die-off in nine years, American beekeepers lost 42.1% of their hives since April 2014, with the heaviest loss occurring in summer — a fact that has alarmed entomologists. As part of an annual survey in partnership with the US Dept of Agriculture, beekeepers reported that over two in five of their colonies had died, and now the task of bringing numbers back, means they will have to divide the surviving hives.

According to study co-author Keith Delaplane, “What we’re seeing with this bee problem is just a loud signal that there’s some bad things happening with our agro-ecosystems. We just happen to notice it with the honeybee because they are so easy to count.”

Extremely heavy losses were seen in Delaware, Illinois, Iowa, Maine, Maryland, Oklahoma, Pennsylvania, and Wisconsin, where 60% of the bees were wiped out.

And though these figures are startlingly high, what really has entomologists’ attention, is that more loss occurred in summer than winter — for the first time. In the summer of the previous year’s survey, beekeepers lost 19.8% of their bees, but that number rose to 27.4% this time around. Jeff Pettis, a scientist with the USDA, who studies bees, said the unusual summertime deaths also featured heavy queen loss concentrated in more mobile colonies, in itself a noteworthy characteristic.

Anti-Media details it further and that can be detailed here. We Are Change has already detailed why this is happening; as well as how to revive the honey bee populations – this is how:

Veterans of raising bees have said the very act of “factory breeding” queens for hives sets them up to fail. They explain that naturally, the queen leaves the hive to mate with nearby drones (male bees that mate with the queen), and this gives a fresh influx of new genetics that the bees depend on. These new genetics give the bees knowledge of the local region which is essential to survival. Factory breeding instead, is all an artificial process which robs the bees of new input and new genetic information and therefore destabilizes them from their genetic foundation.

So, what do we do about it? Well, this is what we can do:

Well, as stated above, the act of artificially inseminating queens, disrupts the natural act of strengthening the genetics of the bees. So, letting the queen mate naturally is an obvious solution to this issue. 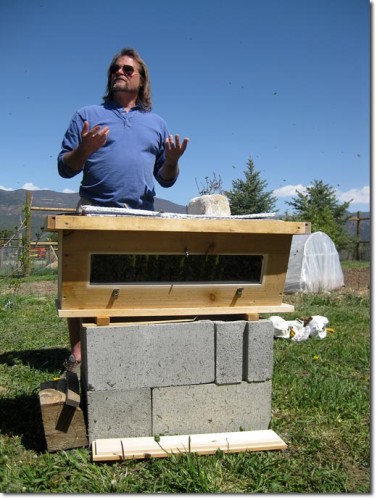 Basically, back yard hives are as “organic” as you can get with these creatures. There are no chemicals used when dealing with the bees, and they are basically free to roam. With the design of this particular hive, it allows the keeper to interact with the bees without the need to smoke them out into deliriousness which can disrupt their communications patterns for long periods of time. This method of beekeeping allows the bee keeper, to collect honey without disturbing the bees as well. I also found it very interesting that if the keeper so desired, this is the perfect home to catch feral bees which helps the local native bees. 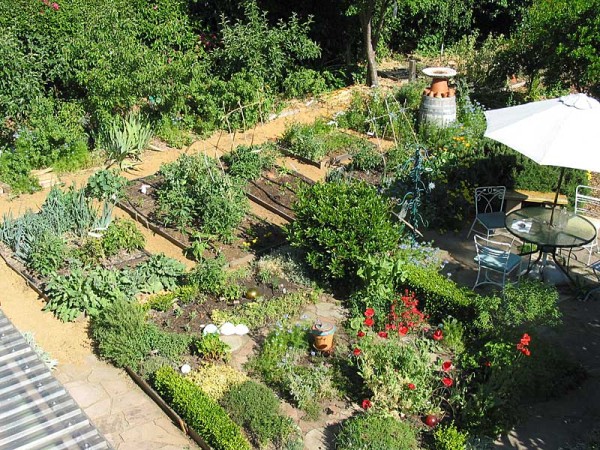 Permaculture is a form of agriculture, that uses unorthodox methods of architecture and ecosystem placement that enables the grower to integrate their grow area with the natural surroundings. Absolutely no chemicals are used, and the grow maintains itself for the most part. It creates ridiculous abundance of all products grown, it has demonstrated itself to be far more effective in terms of yield per acre than chemical farming. One amazing by-product of this revolutionary method of growing food, is that it revives bee populations very rapidly; giving them an abundance of plants to feed off of and pollinate.

These are just a few methods and I am sure that there are many more. I personally believe that the use of chemical farming has met its end, and will be discontinued as humanity evolves into new forms of operation and being. Whether it be the adoption of new beekeeping techniques, or the utilization of permaculture, the situation for reviving bees is anything but hopeless. Here are some tips you can use to help your local bee populations, without being a beekeeper. Thank you so much for reading, I hope this article gave you new insight.