Bilderberg Group to Meet in Sierra City in 2016 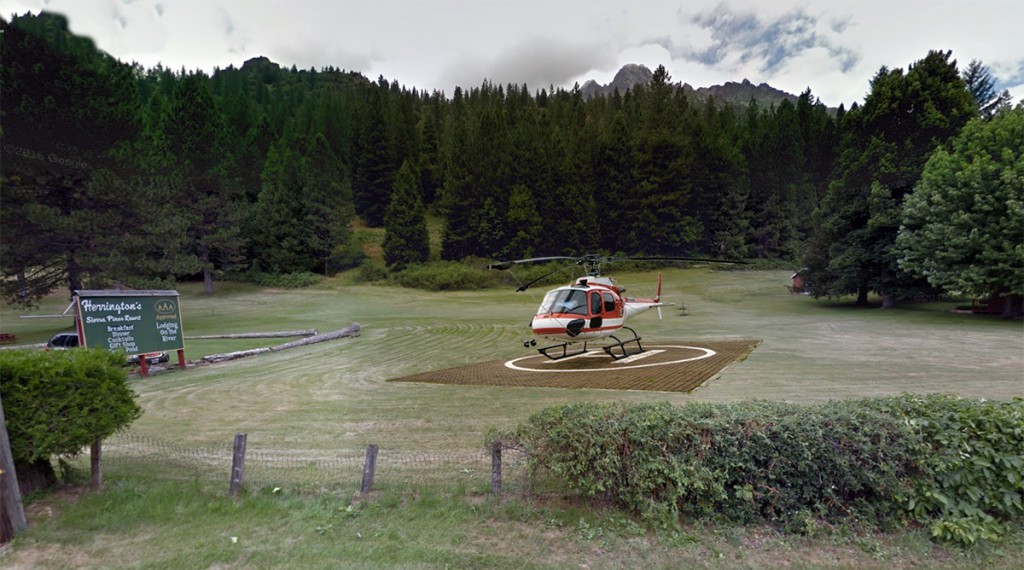 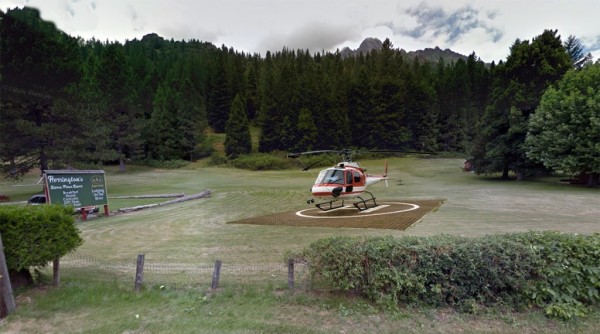 Herrington’s of Sierra City, CA built a helipad for the event, which they are not talking about.

Sierra City, CA — The annual private meeting of North American and European elites known as the Bilderberg Group announced this week that they will be holding their annual conference at Herrington’s Sierra Pines Resort in May of 2016. According to chairman Henri de Castries, the site was chosen due to its remote location and convenient helicopter landing area directly across from the resort.

“It makes, um, perfect sense to hold our annual meeting in Sierra City,” said Mr. Castries in broken English in a Scooper telephone interview. “It is the perfect place with trees and beautiful mountains. it’s also far away enough to confuse Alex Jones. And it’s also the final resting place of Adolf Hitler.”

The Bilderberg Group, Bilderberg conference, Bilderberg meetings, or Bilderberg Club is an annual private conference of 120 to 150 people of the European and North American political elite, experts from industry, finance, academia, and the media, established in 1954. According to some, the Bilderberg Group is the leadership committee for the Council on Foreign Relations (CFR), IMF, World Bank, Trilateral Commission, EU, and powerful central bankers from the Federal Reserve, the ECB’s Jean-Claude Trichet, and Bank of England’s Mervyn King. To name a few.

The Scooper reached out to local Bilderberg expert Skyy Wolford for his insights on the infamous and secretive group.

“Whatever its early mission,” said Mr. Wolford who visited the Scooper offices earlier this week, “the Bilderberg Group is now a shadow world government threatening to take away our right to direct our own destinies by creating a disturbing reality very much harming the public’s welfare. In short, Bilderbergers want to supplant individual nation-state sovereignty with an all-powerful global government, corporate controlled, and check-mated by militarized enforcement.”

According to the management at Herrington’s, they have no knowledge about the upcoming meeting. When pressed, they told us they had no comment, but also said that, “we should know, because that Lou guy was invited.”

“Look, we’re not going to talk about it,” said a spokesperson for the famous mountain resort. “If you need more information on it, talk to Lou LaPlante.”

As it turns out, Nevada County Scooper President Lou LaPlante has been invited to attend the 2016 Bilderberg Group Meeting.

According to people in the Scooper’s extended “infowars” network, conspiracy theorist par excellence Alex Jones has made no announcement about whether he plans on protesting the event. The Scooper plans on covering the 3 day event and will attempt to interview any prominent persons as they land in the grassy meadow just across from Herrington’s Sierra Resort.