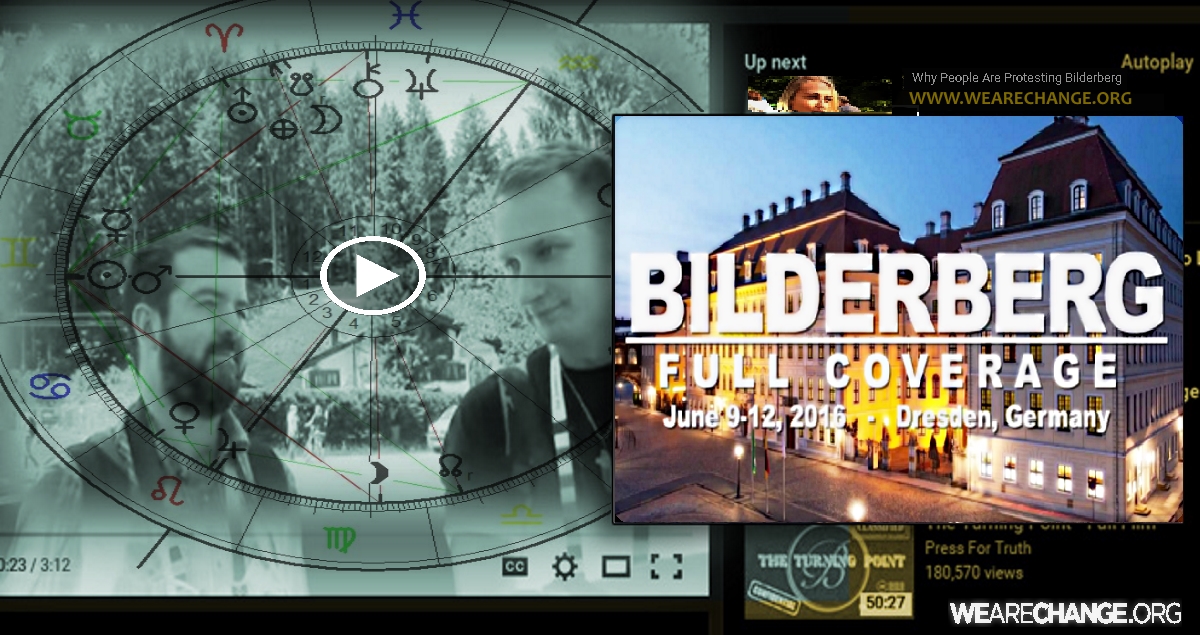 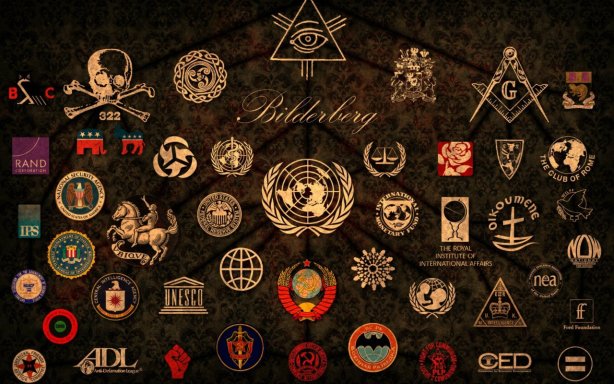 So we thought what better way to hype up Luke’s trip, then to take a brief look back at Bilderberg’s history.

The mysterious Bilderberg organization, a secret elite meeting of banking, media, corporations, finance and government, was once shrouded in secrecy and denied by the mainstream media who called it a “conspiracy theory.”

The Bilderberg Group’s attendees meet every year for two days to discuss the coming year’s political policies. Former Secretary General of NATO Willy Claes even admitted this in 2010.

“Absolutely. Yes, Bilderberg conference is indeed established, say to strengthen the alliance between the two sides of the Atlantic and very strong to take with regard to the Communist danger that threatened from the Soviet Union and the Soviet bloc, yes,” said Claes.

Then in 2013, Italian Supreme Court President Ferdinando Imposimato called Bilderberg
a terrorist organization responsible for Operation Gladio to destabilize public order and stabilize political power. He went on to implicate the Bilderberg Group in the massacres of Italian activists during the seventies and eighties.
These statements were made during the launch of his book “La repubblica delle stragi impunite,” which means “The Republic Where Massacres Go Unpunished.”

“The Bilderberg Group is behind the so-called ‘strategy of tension,’ and therefore the massacres,” says Ferdinando Imposimato, Honorary President of the Supreme Court as he makes references to a document written more than 40 years ago – and which was almost lost- during the promotion of his new book, “La repubblica delle stragi impunite,” which translates to “The republic where massacres go unpunished.”

“We found the truth about the massacres. There has been complicity between the state – or factions of the state – and the Mafia, as well as (black ops) terrorism and freemasonry. These elements came together during Operation Gladio, and consist of multiple international organizations, controlled by the CIA. This is a proven fact. The purpose of their actions was to destabilize public order and stabilize the political power,” said Imposimato.

Yet still outlets like the BBC want to mock the fact that powerful people meet in secret by making claims that elites are all lizards. The media always uses some ridiculous joke to discredit the very real fact that unelected “elite” are meeting in secret to discuss political affairs – in violation of U.S. law for any Congressman in attendance. These elite feel entitled to meet in secret without any cameras or reporters while they make policy to try and shape government policies.

Thanks to outlets like We Are Change, the Bilderberg Group has the eyes of the public on it. Oh, and Edmond de Rothschild and Baron Rothschild just remember you are WANTED only one country over in France for FRAUD.

Your New World Order will crash and burn.