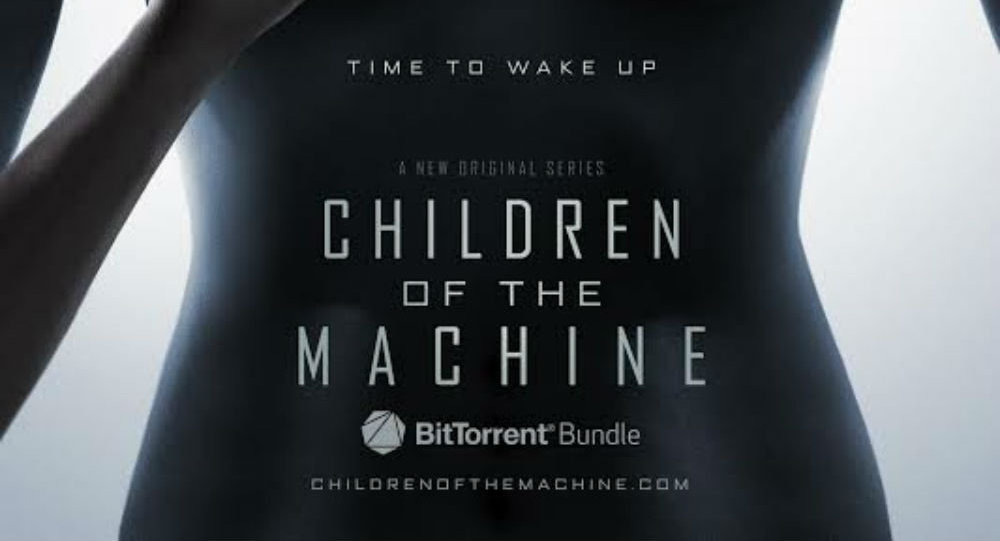 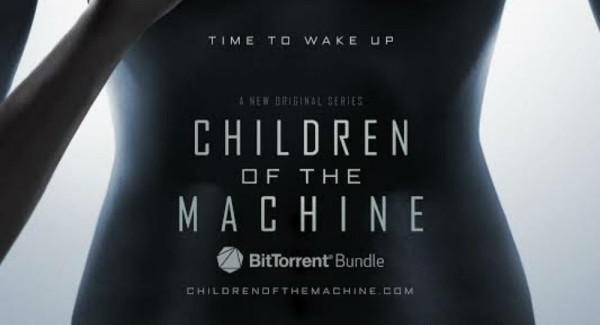 BitTorrent, the San Francisco-based company which offers tools for downloading and sharing movies, music, and other content, announced it will begin producing original television shows.

In a partnership announced Wednesday, BitTorrent will move some of its team into the Malibu office of Rapid Eye Studios. The two companies will partner to create original video content to be distributed on the BitTorrent Bundle platform, Mashable reported.

BitTorrent Originals, as the company is calling it, plans to debut roughly two serialized shows per year exclusively across the Bundle platform for 30 to 60 days. After that, the shows’ creators can distribute them through whatever platforms they like.

Each series will receive marketing support across the BitTorrent system, and the creators will take a 90-percent cut of the profits, which will come from both ads and ad-free paid downloads, Wired reported.

“In the last two years, we’ve become a trusted and valid channel for creators and publishers to reach a monthly global audience of 170 million fans directly,” said BitTorrent CEO Eric Klinker. “Expanding into the world of original content is a move that makes us a serious player in the media business, and takes us another step closer toward our goal: creating a sustainable digital future for creators of all kinds.”