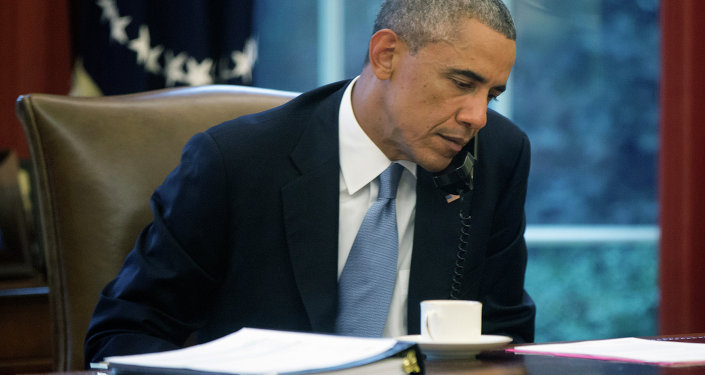 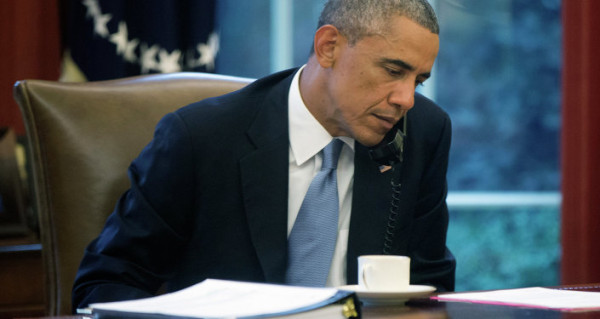 US President Barack Obama warned Vladimir Putin that “the costs for Russia will rise” if the country does not stop its alleged involvement in the Ukrainian crisis, German media wrote.

This was in reference to the recent phone conversation between the leaders of two countries, which took place a day before the reconciliation talks on the Ukrainian crisis in Minsk.

“Obama is urging Putin to peace and threatening,” the German newspaper “Die Zeit” wrote. According to the newspaper, the US president told Vladimir Putin that he would have to pay a high price if the conflict is not settled.